As a practising lawyer I am very used to perceptual positions.

We all have different points of view and observe situations from different perspectives, and it is necessary for a lawyer to understand that better than most. 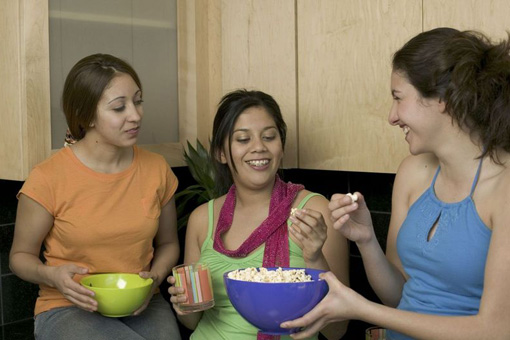 We cling to our own point of view as though everything depended on it.  Yet our opinions have no permanence: like autumn and winter, they gradually pass away.

I have written elsewhere on this website about the difficulty of prosecuting participants in a street punch up – and I have been involved in many (prosecutions, that is – not punch ups!) where there are numerous witnesses.

Perceptual positions in a street fight

For example, Jason was assaulted and claims he was struck three times about the head and face although he tried to defend himself.

His girlfriend who was sitting in the car nearby remembers him being struck twice but thought they were body blows.

A third person who was standing slightly behind and away from Jason saw Jason throw a punch at the assailant but nothing else.

A fourth person saw Jason fall and thought he saw him being kicked and punched.  A fifth says Jason was punched seven or eight times.

The defendant’s account is all he was doing was defending himself from an assault by Jason.

Wherever you are actually or metaphorically standing in a situation, you will have your own point of view from your own perspective, and it is very important to realise and understand that other people may have genuinely held but different views or opinions of what they saw or understand from you.

In the example I have given above of the street punch up each of the witnesses saw bits of the incidents at slightly different times and had since, in their minds, reconstructed what they saw.

Most of them saw something of what occurred but had put their own gloss on their reconstruction.

A trio of perceptual positions

In order to understand perceptual positions, think of them as a trio.  You stand in the first place yourself.

You are aware of your values and what you stand for, so you can be a good example to others.

It is being able to appreciate the feelings of someone else and being generally empathetic.

The third position you need to be able to take is one of detachment.

You are able to observe the first two viewpoints and see them independently.

You will need to know and understand your own point of view but at the same time recognise that although it is yours and you want it, there are also other matters to be considered.

You don’t have to agree with all perceptual positions

Equally, you don’t have to agree with the views others take from their different positions.

You may find that all the positions are useful in their own way, but sometimes an understanding of all three places you in the best position of all.

If you have a position of responsibility in your work place or are a negotiator, you will immediately appreciate the importance of this exercise.

Many times in court cases my first involvement has been at the door of the court and, until then, no-one brought the parties together and got them to look at the facts from different perceptual positions.

Once you are able to do that, you are on the way to reaching an amicable settlement of the dispute.

A lawyer’s training should enable him to stand back and examine the situation from all angles.

If I am instructed to represent a claimant or defendant or a third party to the proceedings, I will not only wish to understand my own case fully.

I will also want to know at the outset what the defendant is saying, and if I do not have a detailed account of it I will endeavour to put myself in the position of the defendant and ask, “If I were her, what would I be likely to be saying about this?”

Then I would take myself to the third party’s case and examine that in the same way. 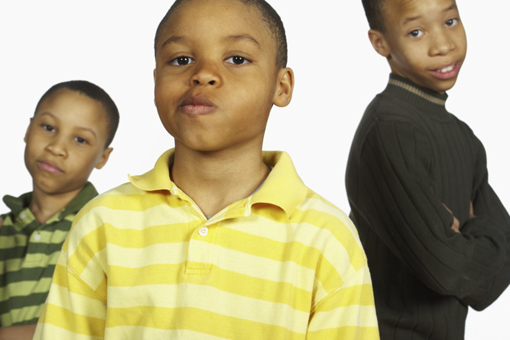 When I have examined that thoroughly, I will want to go back to my client and say something like, “It seems from the papers as though the defendant’s case is X.

“I should imagine she might say this, that or the other.  If she does, how would you answer that?”

That sort of approach immediately puts my client in the other perceptual positions and might soften his view.

That will make him a better and more reasonable witness when he comes to give evidence, or more amenable to a proper settlement of the case if it is offered.

The third perceptual position is akin to that of a judge or arbitrator in any sort of court case or judicial proceeding.

She sits there as an independent and impartial observer of all that is happening.

She listens to the evidence brought on behalf of the claimant who stands in the first perceptual position.

Whilst doing so she will also be reflecting on the position of the person in the second perceptual position, and taking her own independent view from the third perceptual stance.

Ultimately, she will draw all those approaches together from the different viewpoints, analyse the evidence completely impartially and make her decision.

That is an approach from which we can all benefit in everyday life.

It is getting used to the idea that whilst there are many different perspectives, there is really no correct one.

It is important to see situations from all angles.  Mentally, get over the top of the problem and then crawl under it.

Look at it from every single angle and different point of view.  Then make your best judgment as independently as possible. 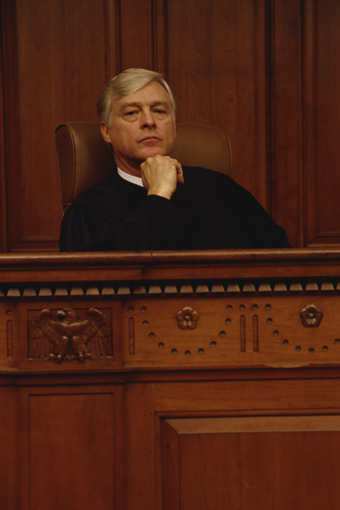 Next time you are about to get involved in an argument, negotiation or dispute, pretend for a moment or two that you are a judge.

Mentally stand back and examine the situation from every perceptual position.

When you have done that, consider how much more balanced your view is now than it might have been if you had just charged on as before.

Read more about NLP techniques in the pages below:

Return from Perceptual positions to

The secret of mindpower and NLP home 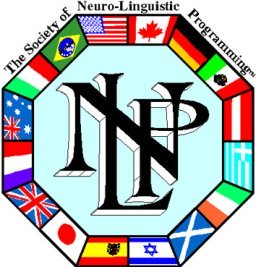