NLP techniques pacing and leading are all around us.  You can observe pacing in almost any family and social situation.

Watch people having conversations in coffee shops or on the street.  Notice the way they mirror each other in their posture.

If one person’s head is slightly cocked to the side, you may notice the other’s is too.  If one has her arms folded, you might also see the other with folded arms. 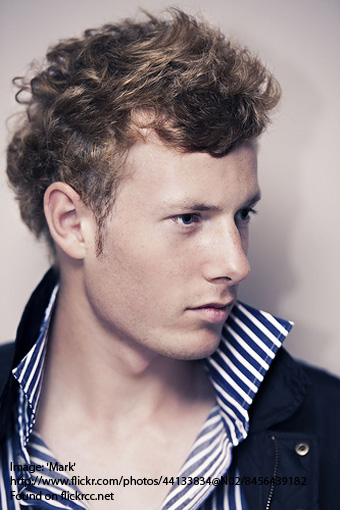 My father was able to communicate very effectively with the use of his eyes.

It wasn’t until I was a young man that it became apparent to me that I had unconsciously picked up that behaviour, and it was reinforced in a court of law one day when a judge told me that I had very expressive eyes – a warning to be cautious if ever there was one.

So often we are unaware of the bodily gestures that other people adopt unconsciously.

I did not know, for example, that I frequently clasp my hands in general conversation until one day when I was in full flight, I glanced across the dining table at our granddaughter (not yet 18 months’ old) with clasped hands and an enormous smile on her face.

Much to the delight of the rest of the family it soon turned into her party piece!

It is the way we fit into the world.  The longer we spend in each other’s company, the longer we are married, the more we look and act like each other.

You will know families who all seem to shout when they talk to you or to each other, and others who hardly speak above a whisper.

People like other people who are similar to them.  They feel more comfortable in their presence.

So by matching the language, experience, beliefs and values of another you are beginning to gain and maintain rapport with them.

You may then modify your own behaviours and lead the other in a different direction.

NLP techniques pacing and leading – getting into the habit

Get into the habit of pacing (being careful all the time not to mimic).  Calibrate someone by noticing first how they breathe.  Is the breathing rapid or slow?  Notice its general pattern.

As you get used to observing in this way you will see that when a person’s pattern of breathing changes it usually denotes also a shift in attitude.

Look also for colour and muscle changes.  Particular places to look are around the mouth, the jaw and the corners of the eyes.

If you notice creases appearing, you may believe that the other is feeling tense.  The lower lip may also be telling.

Look for changes in size, colour and shape and see if it appears to be swelling.  You will get to know what the different state means for that particular person.

It goes without saying, I suspect, that voice plays perhaps the most major role in communication.

If you want to be a good communicator, listen and listen well.

Oftentimes you will have little difficulty in detecting a change in volume or pitch.

But listen also for tempo, clarity and rhythm.

These are skills that I as a lawyer, particularly as a prosecutor, came to practice very regularly for it is important, firstly, to establish rapport with your own witnesses.

I never knew what would face me when I entered the witness room before the commencement of a court sitting on any particular day.

What I could be pretty sure of though was that I would have a bunch of very nervous people.

The witnesses, some of them victims of crime, had waited a long time for this day and now they had to go into a witness box and be questioned by strangers.

To me it was very important that the first time my own witnesses saw me was not across a court room.

Rapport is better gained if the advocate meets the witness outside of court.

If time permitted, it was always good to pace a nervous witness by talking about something of greater interest than the court proceedings.

Talking about their children was always a great ice-breaker.  Once you pace the witnesses in this way, they can gradually be led to the business of the day.

They can then be shown the court room before anyone else arrives, be told where to stand and what to expect, and by the time they actually get to the witness stand they will feel they have something in common at least with the advocate who is calling them. 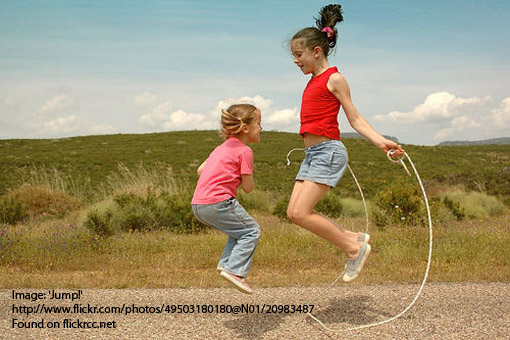 When a witness is called by the opposing party it is not possible, of course, to talk to them until they are in court and have been examined by their own counsel.

The cross-examining advocate oftentimes has a difficult dilemma.

On the one hand, he wishes to challenge strongly the accuracy and truthfulness of the witness’s account, but at the same time he believes that the witness has information that might be useful to his client’s case.

In those circumstances, the skilful lawyer will, with his opening questions, gently pace the witness by adopting a soft, friendly tone and deal with a few general matters about which there is really no dispute.

He will carefully observe the witness’s demeanour and pace it.

The witness will expect to be challenged, but this opening gambit will, if properly carried out, relax the witness.

As that happens, the advocate can then carefully but gently probe his recollection about those matters he considers will be helpful to the case and which do not threaten the witness’s security. 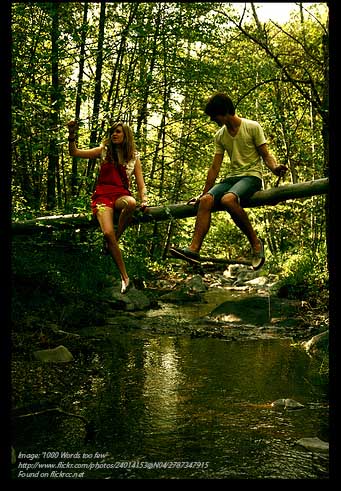 It is only when he has teased out all the information that requires the witness’s cooperation can the lawyer turn to the more difficult task of challenging the witness’s veracity in respect of more substantial parts of the evidence.

The everyday work of a courtroom lawyer is a good example of the sort of situation we find ourselves in where we need to concentrate on pacing, leading and gaining rapport.

Practice it at every opportunity and be surprised just how good you can get.

Return from NLP Techniques Pacing and Leading to