These anger management tips are here to assist those who wish to help themselves overcome their own issues, or to assist others in doing so. 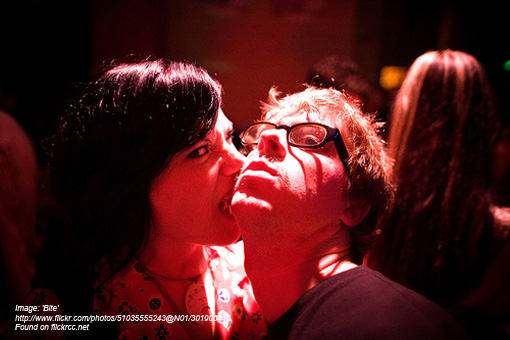 Anger dwells only in the bosom of fools

It must first be realised that if it is your anger we are discussing, then you need to want to do something about it.

It also follows, therefore, that if you are looking to assist someone else, that person must first recognise that he or she has anger management issues and want to resolve them.

At its worst, a moment of anger may lead to tragedy and a lifetime of regret.  Even if it is not that bad, you may still have a long time to repent your actions.

Some of the things people do in a moment of anger are almost unthinkable when viewed rationally.

In a Premier League soccer match in England recently a player bit another on the arm while he was being impeded.

The referee did not see it and in the context of the immediate game it went unpunished.

But, of course, the players protested and the cameras did record it.  After the game the player made a public apology and was fined by his club.

Anger Management tips - only the beginning

But that cannot and will not be the end of it.  At the time of writing this article, the Football Association has charged the player with violent conduct and consequences will follow.

Indeed, there was a previous incident in another country when the very same player was banned for seven matches for precisely the same sort of conduct.

And there was another, more recent incident in England, when he was banned for a lengthy period for using racist insults against another on the field of play.

If the player has not had anger management counseling already, he should clearly have it very soon.

At the time he commits these acts of aggression, which are momentary – and I have no doubt he regrets them very soon afterwards – it is as if all reason leaves him.

Indeed, reason never came into play in the first play because the moment he felt, rightly or wrongly, that he was provoked, he reacted violently.

Between stimulus (in this case the perceived provocation) and the response (the violent reaction) there is a gap.

That gap is the time in which you make a decision.  It is as if, in this footballer’s mind, the gap is so short that he has time for no more than a primitive response.

Once he realises there is that gap, however, he can train himself to rein in his actions and respond in a more appropriate way.

Maybe you don’t go round biting people who annoy you, but your anger manifests itself in other ways.  You may already be regretting the consequences of some of your past actions.

They may have led to your exclusion from sports teams or social groups, loss of friendships, relationship break ups, disciplinary action or loss of employment, or even a criminal conviction and a stretch in the slammer.

Anger management tips for the behaviour

Are you going to be one of those people who goes through life like this uttering excuses like “It’s  not my fault – it’s just part of my make up”, and become increasingly isolated as your life goes on, or do you want to do something about it?

First and foremost, it is not part of anyone’s “make-up”; it is a behaviour and it can be eradicated if that is what you wish.

Before you do anything else, think of one or two of the worst incidents when you have controlled your anger.  Mentally stand back from it and watch yourself doing what you did, and see the reaction of others.

Remember the consequences of what you did on each occasion.  Did you actually benefit from it?  Did someone else suffer because of it?  Imagine this is a continuous film.

See yourself running out of friends and being excluded socially.  Imagine others turning their backs when they see you coming.

Think of the feeling of isolation.  Hear the mutterings of others as they avoid you.

Now you are getting used to the idea, let us run through the exercise of double dissociation.  It is necessary for this exercise to see the world not only through your eyes but through the eyes of others.

Imagine three positions.  In the first position you see the world entirely through your own eyes.

The fourth position enables you to gain an even wider viewpoint because you see the independent observer viewing the whole scene.

Start by seeing yourself doing what you did in the first position.  So in this position you are seeing it through your own eyes and thinking about what is important to you.

Now look at it from the second position.  Take yourself inside the other person’s head for a moment and see yourself through his eyes.

Now look at it from the second position.  Take yourself inside the other person’s head for a moment and see yourself through his eyes. 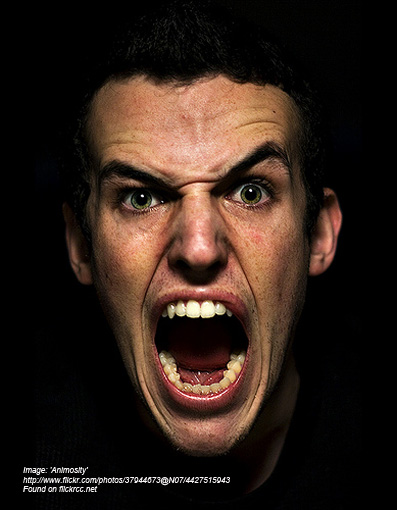 See what he sees.  Hear what he hears and feel what he feels.  Try to get a sense of his priorities and his feelings.

When you are satisfied that you have explored that thoroughly, move to the third position.  See the incident through the observer’s eyes.

Whenever you are in an emotional situation, this enables you to get a clear, independent view and gain a more rational perspective.  In this way you can manage your emotions more effectively.

The fourth position enables you to double dissociate.  Put yourself in the third position – that is, the position of the independent observer, and imagine yourself viewing the incident as if it were a movie, but you are looking at it through armour plated glass.

Now imagine yourself stepping back a couple of paces and seeing yourself looking at the incident through the armoured glass.

This is an exercise worth practising because it enables you to take a much more detached, less confrontational view and calm your emotions.

More often than not, stress is at the root of anger.  If that applies to you, you may consider it worthwhile to read the article on this website about defeating stress.

Likewise, anger management issues are sometimes triggered by negative anchors and you may also think it is a good idea to read the article about NLP anchors, one of the most important NLP techniques.

Return from Anger Management Tips to