It may surprise some to know that we all use hypnotic language in our everyday lives and it affects very much what we hear, feel and see.

However, most people use it accidentally or unwittingly and so often it has negative results upon the user. 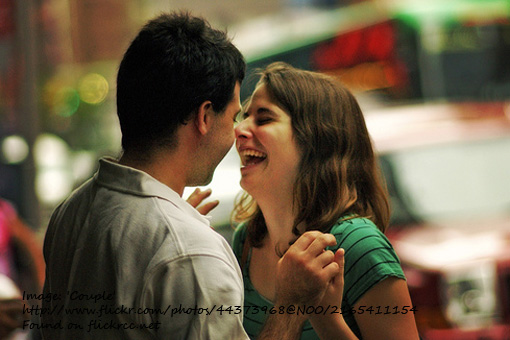 You can hypnotise people with music and when you get them at their weakest point, you can preach into their subconscious whatever you want to say.

The right to speak first

In the British system of justice, the prosecution has the right to speak first and open its case, and this is a procedure followed in many other countries that follow the English model.

At the end of the evidence the prosecution addresses the court and jury and is followed by defence counsel who traditionally has the last word.

Nothing could be fairer, it is thought, than allowing the defence to go last so that the court or jury is left with defence counsel’s last words ringing in their ears.

Setting up the case with hypnotic language

Generally speaking, however, the damage has been done long before that.  Skilful prosecuting counsel knows precisely how to set up his case.

It is important for prosecuting counsel at all times to give the impression of fairness and impartiality, but there are ways of framing an opening statement so that it has maximum impact and influence upon the minds of those who are to decide the facts.

Invariably when I prosecute a case during my opening address to the court I will say something like:

Let me say a word about the law.  Before you convict this accused you must know that the prosecution bring the case and it is for the prosecution to prove it beyond reasonable doubt.  It is not for the defendant to prove or establish his innocence.

On the face of it, nothing could be fairer.  The prosecutor has not left it to defence counsel to raise the prospect of doubt; he has set it before the court at the first opportunity.

The benefits of hypnotic language

How, you may think, does this benefit the prosecution case.

Read those italicised words again but this time look particularly at those that I now emphasise:

Let me say a word about the law.  Before you convict this accused you must be aware that the prosecution bring the case and it is for the prosecution to prove it beyond reasonable doubt.  It is not for the defendant to prove or establish his innocence.

Concentrate firstly on the words “Before you convict this accused”.  They are hypnotic words.  Just as a hypnotist says “Before you relax” or “Before you go deeper into trance”, they imply that what follows (i.e. "you convict") is going to happen.

So the prosecutor is burying deep in the unconscious mind that whatever else he is about to say, the court will convict the accused person.

The words “It is not for the defendant to prove or establish his innocence” reinforces that.  It is well established that a first transderivational search ignores the negative.

Those words that embed themselves in the unconscious are “It is … for the defendant to prove or establish his innocence.”

During an explanation of the burden of proof, it is as well to throw in the words:  “Don’t ever think that the defendant must prove his innocence, because that would be wrong.”

The beauty of that phrase is that a jury cannot think that a defendant doesn’t have to prove his innocence without first thinking he does.

Have you ever said to a child, “Don’t run”.  You know exactly what happens.  If you want young Bobby to walk, say “Bobby please walk”.

Now you might say that it is equally open to skilled defence counsel to employ the same sort of tactical language in his speeches and that is correct.

The better ones do, although there aren’t so many of them. 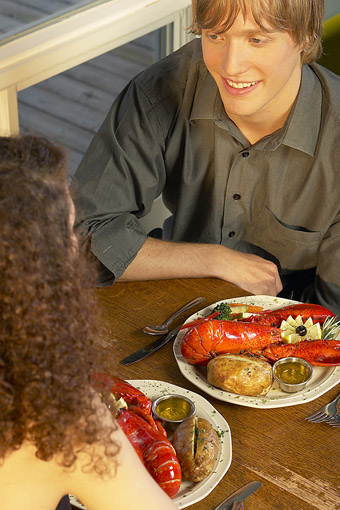 But more importantly, because prosecuting counsel has first opportunity and has a further chance to reinforce what he has said in a second speech, his suggestions have had the opportunity to take root firmly in the minds of those deciding the facts.

Although those suggestions are not impossible to displace, they nonetheless create a difficult hurdle for the defence to surmount.

Subtle language is powerfully hypnotic.  Which do you think is the more effective sentence in a closing speech to a jury:  “I suggest to you, members of the jury, that Mr X was a liar.”

Or do you think you may be more impressed by:  “Members of the jury, you listened carefully to the evidence of Mr X and you saw the way he conducted himself.  You may take the view he was a cunning liar.”

The first sentence is a bald assertion by defence counsel that Mr X was lying.  The second creates a picture and pictures are very powerful.

When counsel says, “Members of the jury, you listened carefully to the evidence of Mr X and you saw the way he conducted himself” they immediately recreate images of Mr X in the witness box giving his evidence.

As they are bringing up those images – so they are immediately going into an altered state – their unconscious mind is hearing the words “You may take the view he was a cunning liar”.

So it is not a view being thrust upon them by pushy counsel but rather, they believe, a view they are forming for themselves.

Mentalists and hypnotists are well aware of the power of language when it is used in this way and so are advertisers and politicians.

In this short article we have briefly touched on the power of hypnotic language but it is around you all day every day and you use it in your self-talk.

So when you next catch yourself saying “I am bad at decorating” or “I can’t sing” or “I’m a useless golfer”, stop and correct yourself.

By repeatedly using those words, you are reinforcing those thoughts in your unconscious mind.

Instead use phrases like “I could get much better at decorating by practising and taking tips from those who know”; or “I didn’t used to be able to sing but if I took lessons I am sure I could improve; or “My golf may not have been so good lately, but if I practise more and take lessons, I will get better.”

I have lost count of the times I have been hurrying to get out of the house and I have shouted to my wife, “I cannot see my car keys”.  She usually replies with something like “Have you looked properly?” to which I reply, “Yes, I’ve looked everywhere.”

Then she appears and picks them up almost from under my nose, and they are  usually a few inches from where I always leave them. 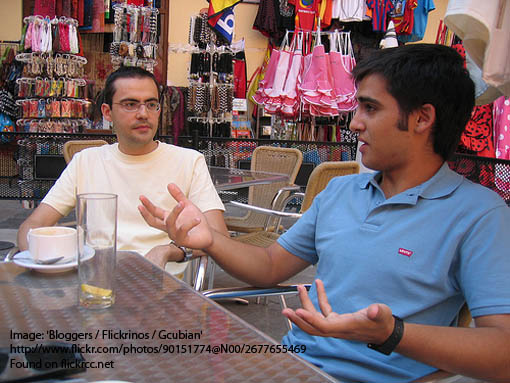 I expect that scenario may ring a bell with you.  You see, when we constantly use expressions like “I cannot see my car keys”, we are setting up a negative hallucination.

It is not at all dissimilar to the hypnotist saying “When you come out of trance you will count to ten but you will not recognise the number seven.  It will not exist in your mind.”

Lo and behold, the subject counts from 1 to 10, usually hesitates after 6 and then goes straight to 8.

Use language carefully when talking to yourself, and consider the magical uses you can make of it in everyday conversation!

Return from Hypnotic language to