Sebastian Reframing was an apprentice. He had always been good with words.

At five years of age he could read better than most of his peers and, as he grew into adhulthood, he was able to express himself well and his communication skills were excellent. 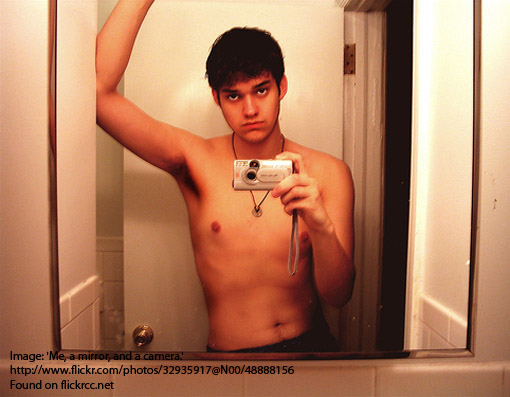 There is nothing either good or bad, but thinking makes it so

He met his mentor while still a teenager. The mentor scrutinised the apprentice’s work daily and very carefully.

If a word was slightly out of place or a better one was available, the mentor would call the apprentice to his desk for a discussion of the possibilities and refer him to learned works like "The King’s English" and "Usage & Abusage".

One day the mentor called the apprentice to his desk: “You have learned much and you are now ready to go out into the world and develop your skills still further in the Great Metropolis.

"But remember, you will have to go on developing your skills throughout your life. You have the potential to become a great wordsmith but you will never know it all. It will be important always to sharpen your saw.”

Reframing – a tough path or a different one?

At first the apprentice was very homesick for his beloved village and was overwhelmed by the Great Metropolis, but he soon came to learn that not all people he believed were great were quite what they were cracked up to be. He could sense that opportunities abounded.

He continued to learn his trade but wanted so much to establish his own company of wordsmiths. He dreamed of training others in his art and becoming the greatest and fastest wordsmith there was.

But he discovered that in order to establish his own company of lightning wordsmiths, he would first have to obtain a government appointment from the Lord Chamberlain.

When he enquired about the possibility the Lord Chamberlain’s official told him only a few such government appointments existed and no new appointment had been made in living memory.

The apprentice telephoned his mentor: “This is really bad news.” “Maybe” replied his mentor. 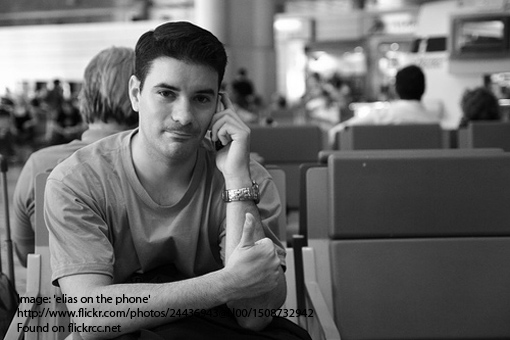 Nevertheless, Reframing persisted with his employment, developed his skills and widened his network of contacts. His skills increased as the months went by.

Every now and again he would send a note to the office of the High Chamberlain to point out his progress and remind them of his availability but no reply came.

Two years passed and then, one winter’s evening as he relaxed by the fire with his feet up, the telephone rang. He reached for it lazily.

“Hello this is the High Chamberlain’s Office. One of our appointment holders is struggling to cope and has been unable to meet his commitments. We may be able to offer you a small appointment.”

Suddenly, the apprentice was wide awake. He prepared to attend upon the High Chamberlain’s office the next day and telephoned his mentor: “This is really good news.” “Maybe” said the mentor.

Reframing – or an opportunity?

They were angry and felt threatened. They ganged together and made joint representations to the Lord Chamberlain to stop this incursion into what they perceived was their exclusive territory: “Who is this whippersnapper?

"He is not tried and tested. He may let you down very badly.”

The decision was delayed whilst the Lord Chamberlain thought about it. “This is bad” said the apprentice. “Maybe” muttered the mentor.

In due course the Lord Chamberlain dismissed the representations from the old appointment holders and appointed Reframing as an official government lightning wordsmith. “This is great” shouted the apprentice. “Maybe” observed the mentor.

Over the next few years the apprentice trained his own brand of lightning wordsmiths. His business grew from small to medium size.

In the meantime, the apprentice was a little better off, had purchased himself a car and owned a small house.

Then one day the government appointment holders each received a letter from the Lord Chamberlain.

The government considered it was paying too much for the service of its lightning wordsmiths.

In future each company would have to bid against the others and those who offered the cheapest prices would be reappointed.

“This is not at all good” said the apprentice. “Maybe” commented the mentor. 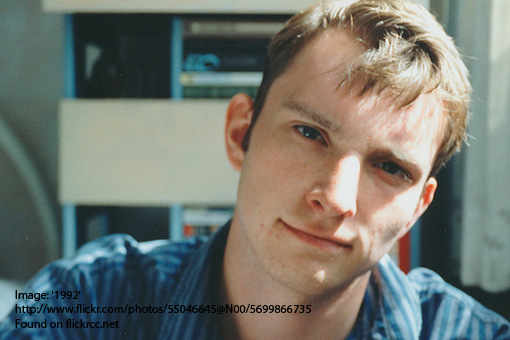 Reframing – a setback or another way forward?

The apprentice consulted those nearest to him and carefully prepared his best prices for the work.

He knew by now exactly what his competitors were doing and the exorbitant sums they were charging.

He sent in his best prices and a few days later was told that he had been successful and was now the single biggest government appointment holder. “This is amazing” he said. “Perhaps” observed the mentor.

The apprentice's business grew and grew. He became much more affluent. By now he was married with children and he bought a much bigger house with a large garden and swimming pool to house and care for his family.

Just as he thought things could hardly be better, the Lord Chamberlain announced that new machines had been purchased to take over the work of the lightning wordsmiths and all appointments would be terminated the following month.

He was deeply shocked, had to move his family to a smaller house and start all over again. “This is awful” he sighed. “Maybe” responded the mentor.

Reframing – a disaster or a triumph?

Over the coming weeks and months the apprentice did what little work was still available to try to scrape a living when, one day, his wife reminded him that he had often remarked that he would like to be a professional teacher and speaker and travel the world.

So she supported him and the family whilst Reframing went off to university to obtain new qualifications and for 6 years retrained in his new craft.

After the apprentice formally qualified he became better and better at what he did. In fact, he was no longer an apprentice.

He not only practised his new skills in the Great Metropolis and the wider countryside, but travelled to all parts of the world.

As the years rolled by and his own children grew into adults he spoke and taught widely, became greatly respected, and himself became a mentor to others.

He loved what he did and he did what he loved.

Is it just a matter of perception?

Reframing taught others that what happens only has meaning in the frame or context in which we perceive it.

If we change our frame of reference by looking at the same situation from a different point of view, we can change the way we respond in life.

And every time he did so, his mentor looked down from above and smiled broadly.

Return from Reframing to