NLP techniques for getting over the past

NLP techniques are available for resolving the past, present and future.

When we think about the past too much we so often clutter our minds with negativity, block our positive thought processes, hamper our creative thinking and miss the beauty of the present moment.

Life occurs now in that present moment to which I have just referred; not in the past and not in the future. 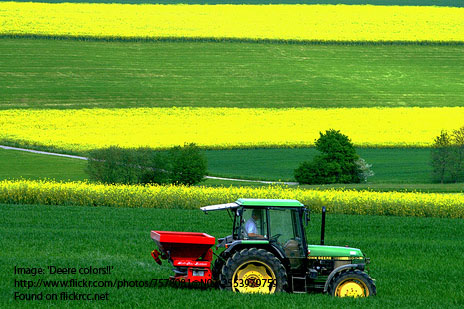 Let your past make you better, not bitter

Douglas was born during the Second World War.  He grew up on a farm deep in the countryside many miles from the nearest town of any real size.

He lived there with his parents Isaac, who work as a dairyman on the farm, and Gertrude, and with his adopted brother, Gerald, who was 15 years older than he was.

Every Wednesday during his early childhood, Douglas was taken by Gertrude to Budmouth to visit her sister, Aggie, Aggie’s daughter Elaine, and her young son, Paul, who was just 18 months younger than Douglas.  But those visits ceased when Douglas started school.

Douglas grew up on the farm and, when he was old enough to take employment, worked on the farm as a labourer.

In due course he met and married Helen and they had three children who, in turn, had children of their own.

He virtually lost touch with Paul who he met only two or three times over the next forty or fifty years at family weddings and funerals.

Whatever else may be said, Douglas grew up in a loving family atmosphere but led a sheltered life.

He saw no reason to travel or holiday in a foreign country and therefore did not bother to apply for a passport.

But in later life, in fact, when he was 56 years old, he and his wife decided to venture further afield and Douglas decided to apply for a passport in order to do so.

By then both Gertrude and Isaac had long before commenced their eternal journey and Douglas was unable to find a birth certificate; neither was he able to trace evidence of his birth.

The passport office was informed, further enquiries were made and ultimately, after psychological counselling, Douglas was told that the names appearing as parents on the birth records were Elaine, as his mother, and her husband Reginald, who in the war years was a serving soldier in South East Asia (and therefore could not possibly have been his father). 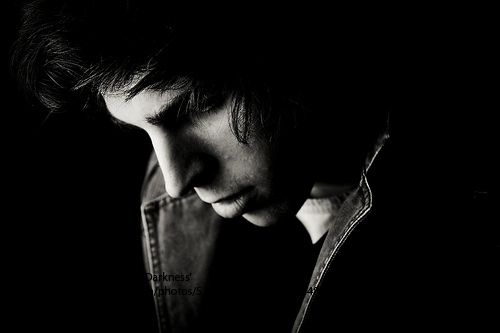 In truth he was Elaine’s illegitimate son born in wartime when her husband was on active service.

Douglas made some initial enquiries of a surviving great Aunt who was no more than 14 years old at the time of his birth.

She was able to confirm that he was, to her knowledge, Elaine’s child and that she believed the father to be an Irishman but knew no more.

A few years later Douglas retired and moved away from the area.  He had worked and saved hard and was able to buy a home of his own.

For the next 10 years he took no action.  But Elaine had, in total, given birth to three boys who Reginald fathered, the eldest of whom was Paul.

It wasn’t until he was 67 years old that Douglas suddenly turned up on Paul’s doorstep angrily proclaiming that he was Paul’s half-brother and that he was hard done by.

No doubt many illegitimate children were born in war time when young wives and girlfriends had been parted from their husbands and boyfriends for long periods, so

Douglas’s story may not be unfamiliar to my readers.  No doubt many children also suffered difficult and deprived upbringings as a result.

That was not Douglas’s situation.  His childhood may have been simple, but it was pure and loving.

It is natural, I suppose, that Douglas would wish to know who his real parents were and feel able to relate to his half-siblings.

Equally, it was a shock for his half-siblings who by then all had children and grandchildren of their own.  All, by now, were in the evening of their lives.

Whatever happened in the past, no living person was responsible for it.

For at least 10 years it must have been eating at Douglas’s mind for him to have acted as he did.

He must repeatedly have been making pictures of what was and what might have been.

No doubt he thought that what might have been would have been better, but that is not necessarily so; it may have been worse.

NLP techniques - the road ahead

There is only one road to travel in this life and it is the one that leads ahead and  not behind.

Many of us have had really bad things happen in our past lives:  some have suffered terrible assaults, done stupid (perhaps criminal) things and ended up in the courts or even prison, suffered grievous financial losses or business failures, or lost those nearest and dearest to us.

However terrible those things were, they are not now.

Send them into the distance

When pictures of those miserable events come into your mind, they will usually be large and colourful and right in your face.  Drain the colour from them.  Make them black and white pictures.

Then shrink them down until they are tiny, push them off into the distance until they become miniscule black dots disappearing into the sun, and explode them into a million pieces.

Every time you do this you diminish the memory and you have a better opportunity of living in the present and enjoying life now.  As Richard Bandler so rightly says, if you are dwelling on the past you are not thinking.

Return from NLP techniques for getting over your past to 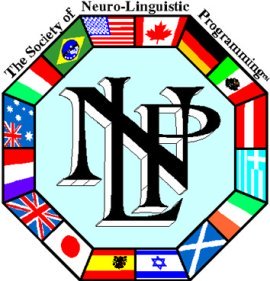