Too quick is bad

The quick way to easy weight loss is to slow down.  It’s official: speed reading is good but speed eating is bad. 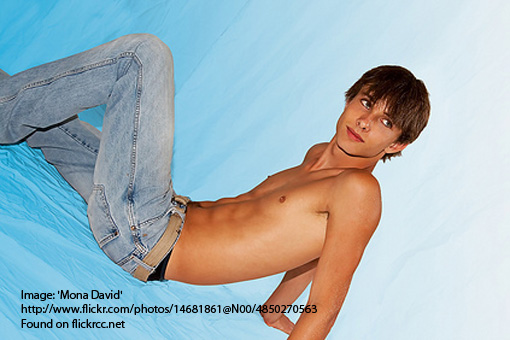 Fast sex, like fast food, is cheap, but it doesn't nourish the body - or the soul

Eliminating other evils as well

Recent studies have confirmed other articles on this website that eating too quickly not only adds weight rapidly but also creates additional health risks as well as overweight and then obesity.

Too few families these days eat their meals in any formalised setting.

One or more of them may be watching television, whilst another reads a newspaper and yet another fiddles with a mobile phone.

But all the while they are shovelling food in almost, if not completely, oblivious to what they are doing.

It is commonplace in the UK that breakfast is rushed, if taken at all, lunch is taken at the working desk whilst browsing a computer screen, and dinner – if that is what it can be properly called now – is subject to the distractions outlined above.

All these things are deterrents to easy weight loss.

The signals and easy weight loss

And they are completely unaware of any signals that their brains are attempting to send about the food consumption.

Research from the Japanese Osaka University monitored the eating habits of 3,000 people and discovered that men who ate too quickly were 84 per cent more likely to be overweight, whilst women were twice as likely.

They also believe that fast eating generates too much insulin and is liable to increase the risk of diabetes.

After a ten year period between studies, it was discovered that families in the UK now consume dinner in 9 minutes – 6 few than ten years earlier.

It is even more startling when compared with the 30 minutes or so which people took in the 1950s.

Many of those surveyed complained that they wished to get on with other things, a large number said they barely tasted what they ate, and a staggering one-fifth admitted to never eating at a table.

That, in turn, leads to a bleeding oesophagus or Barrett’s oesophagus, a pre-cancerous condition.

It is sad that the current lifestyles of many western nations in particular are robbing families of the joy of relaxing together over the main meal of the day and sharing their news whilst at the same time making them unhealthy and inhibiting otherwise easy weight loss.

Other studies indicate that weight increases dangerously if we don’t eat mindfully – that is to say, are distracted by television, for example.

Food tends to taste flat and we crave other foods that contain higher salt or sugar content.

The crazy thing is that those who are distracted eat more but also feel hungrier later.

Those who ate more slowly and paid attention to each mouthful were more likely to refuse biscuits and other snacks offered after lunch. 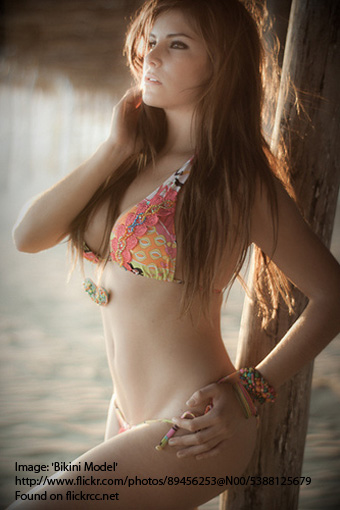 It is more than 30 years since the suggestion was first made that eating more slowly could cut calorie intake and reduce weight.

In a study at the time, women who were given large plates of pasta and instructed to eat as much as they wished, ate 646 calories in nine minutes when told to eat quickly but 579 in 29 minutes when asked to pause between bites and chew each mouthful up to 20 times.

The women also said that they enjoyed the food much more and felt fuller at the end of the meal.

Those parts of the world who seem to have lost control of proper eating habits, would do well to follow the French example where it is considered to be bad form to eat in front of a television.

Furthermore, it is quite normal for them to take two hours over lunch where they eat slowly and enjoy each other’s company.

Citizens of the UK are said to eat nearly twice as many processed ready meals as the French (and one suspects that in the US it is still worse), but even when the French do go to McDonald’s they spend half as much time again eating their meals compared with the British.

Easy weight loss and the gadgets

There are some electronic gadgets available (or about to be available) for those who are utterly desperate.  Available in late 2013 will be an electronic fork priced at around £60.  It detects eating speed and vibrates if you eat too fast!

A talking plate which tells you that you are eating too fast is also in the course of development.

In Sweden there is something which goes by the title of “Mandometer” which can tell how much and at what speed food is removed from a plate.

But there are far simpler methods than this.  They need only a determination to change your eating habits.

Starting by putting a table cloth on to the dining table and encourage all family members to sit at table at least during the main meal of the day.  Try a little soft music and soft lighting.

All these things encourage people to eat more slowly. Gaudy décor and bright lights, on the other hand, seem to make people eat faster, something well-known to brightly-coloured, well-lit fast food outlets.

Make sure there is a jug of water and glasses on the table.  If it is there, people are much more likely to drink it and increase their sense of fullness. 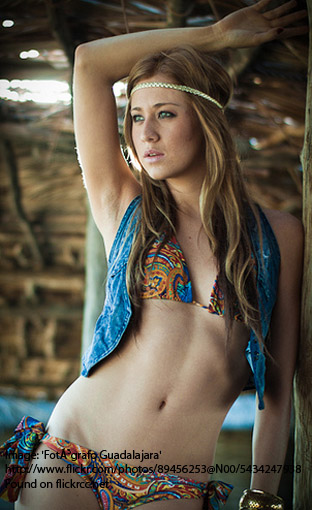 So make sure you are relaxed when you sit down to eat.  Take a few moments to meditate, chat quietly or listen to relaxing music before eating.  Try a little self-hypnosis.

Most importantly, when you eat make sure that you enjoy every single mouthful.  Chew the food thoroughly and put your fork down whilst you do so.

Do not pick up the fork again until you have cleared your mouth.

You can eat whatever you like.  There are no foods to be avoided if you eat mindfully in this way.

When you chew the food thoroughly, make sure you chew it slowly as well, and savour it.

Eating in this way will enable you to spot the signals that your brain is sending.

When you have eaten enough, your brain will tell you, and if you are concentrating properly you will hear the message and stop.

So if you wish to lose weight quickly, there is no need to adopt a special diet.

Just eat in a civilised way.  Copy the French, slow down and enjoy it.

Now read the other weight loss articles on this site.

Return from Easy weight loss to 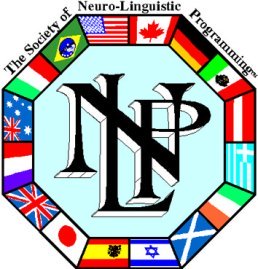