If you are familiar with the fear of vomiting you may also know it by the technical term emetophobia.

Although this fear or phobia – whatever you may choose to call it matters not – is not as widely known as many others, it is nonetheless very real and distressing to those who recognise it. 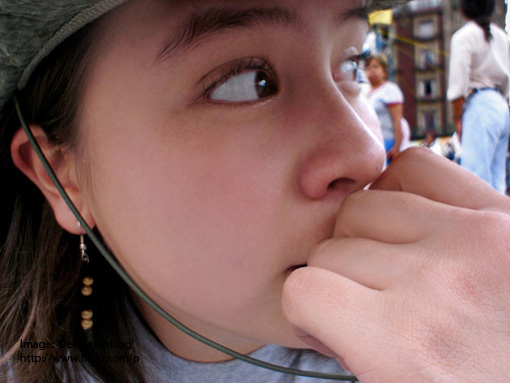 When Jasmine came to see me she was 35 years old.  She said she had suffered from emetophobia, or fear of vomiting, for as long as she could remember.

She told me that if she was in the company of anyone who expressed themselves to be out of sorts or feeling sick she would feel the need to run from the room.

Interestingly, if anyone actually was physically sick in her presence, Jasmine would always be the first to help and reassure them.

In reality, she is a caring and compassionate individual, and it is merely prospect of vomiting that causes her to react as she does which, of course, is what we might describe as the phobic element of the fear.

Fear of vomiting and pregnancy

Her personal fear of vomiting was so great that although she had a long term partner she had carefully avoided pregnancy for many years because the contemplation and fear of early morning sickness was even greater than her desire to achieve motherhood.

It is not important to know how such a fear began, although I was curious.

Usually, but not always of course, such fears begin somewhere in childhood, get completely out of proportion in the mind and grow and grow.

Fear of vomiting and early childhood

Sometimes they arise in such early childhood that there is now no memory of them.

As I say, it matters not how the fear started; we are more concerned with eliminating it from now on.

Jasmine had a memory of around 5 years old when she visited a sick relative in hospital.

There was another patient in an adjacent bed who constantly vomited and she understood had died.

It may well be, therefore, that deep in her mind she linked the vomiting with death.  That is merely an interesting footnote.

The first thing I was able to tell Jasmine was that there was nothing wrong with her, which seemed to come as a great surprise and she visibly relaxed almost at once.

Fear of vomiting – pictures and feelings

When I asked Jasmine about the pictures in her own mind and the feeling she experienced when she thought about vomiting, her answers came as no surprise.

The picture she saw of the subject vomiting was enormous, panoramic in fact.

It was brightly coloured and she could see it vividly through her own eyes.  It was as if she were there.

When I asked her about the feelings she experienced, she at once pointed to her stomach and motioned backwards, indicating the way the feeling spun.

Fear of vomiting – changing the picture

So I asked Jasmine to imagine changing the picture in her mind to black and white (rather than full colour) and to push the picture slightly away from her so that it was a little smaller.

At once she was able to say that the feeling was not so intense. 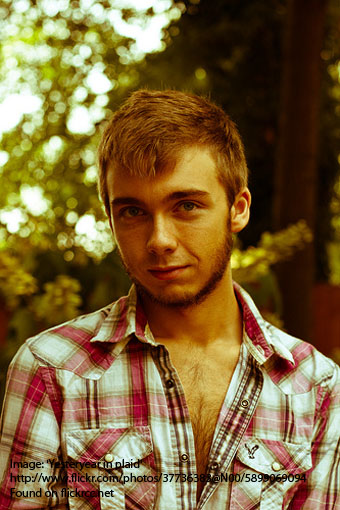 Then I asked her to imagine herself in the picture watching what was going on (rather than seeing the whole thing through her own eyes).

That in itself immediately distances her from what is going on and gives a sense of perspective.

Next I asked her to push the picture further away and keep pushing it into the distance.

As she did so she was to imagine turning a button on a television set so that the picture became dimmer and dimmer until it was just a white light.

Fear of vomiting – repeating the exercise

Then I got her to practise bringing the picture back and repeating the exercise.

Initially she performed this exercise about five times until she had difficulty in bringing the picture back at all.

When we want to learn something from memory we tend to repeat it over and over again until we can recite it without reference to a printed text.

The same sort of process tends to happen with a serious fear or phobia.  An event triggers the occurrence of fear.

Then some sort of trigger occurs to remind us of the event and we replay the picture in our mind’s eye.

Usually, the more we play the picture the bigger and more vivid it gets and the better we remember it.

The better we remember it and the more vivid and realistic it is, the greater our fear.  So the fear is a learned experience.

Fear of vomiting and neutral pathways

The sort of exercise I have just outlined, and which I went through with Jasmine, is designed to disrupt the neural pathways on which this learning is formed.

The more the pathways are disrupted, the more difficult it is for the picture to reappear at least in such vivid form, and the more the exercise is repeated the easier it is to deal with. 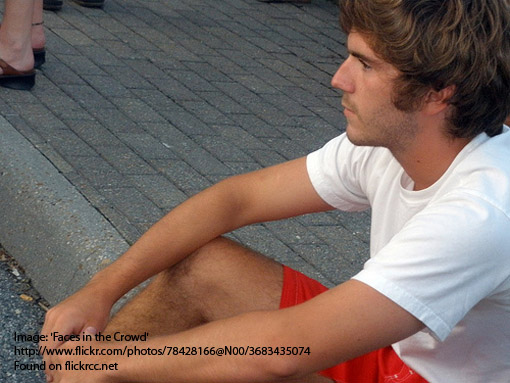 Fear of vomiting – changing the feelings

I then asked Jasmine to experiment with the feeling in her stomach.

She had indicated that the sick feeling she experienced inside her spun backwards.

I asked her to imagine spinning that feeling a little quicker in the same direction.

Immediately, I learned from the expression on her face that it made her feel worse, and she confirmed that to me.

So I asked her instead, first, to bring it back to its original speed and then to slow it down.  That, as I anticipated, alleviated the feeling.

The next stage was to get her to reverse the feeling and spin it slowly in the other direction which she then did.

A faint smile crossed her face to indicate that was much better.

So I asked her to increase the speed, and as she increased the speed in the opposite direction, so she began to feel  better.

And the more she increased the speed the better she felt.

The importance of these exercises, as Jasmine quickly understood, was to give back to her a sense of control over her feelings.

Controlling the fear of vomiting phobia

As soon a she knew that she could control the size of the picture, the colour, the intensity of it, its position, whether she was in the picture or looking at it through her eyes, and that she could send it over the horizon and white it out completely, Jasmine knew she could exert control.

That feeling of control was further underlined when she discovered she was able to adjust the feelings in the pit of her stomach and make them feel better as well.

These are just two basic exercises that enable someone with a feeling of helplessness to begin to regain control of their lives when they have felt, perhaps for a long time, that they have an uncontrollable disability.

Return from Fear of vomiting to

The Secret of NLP and Mindpower Home 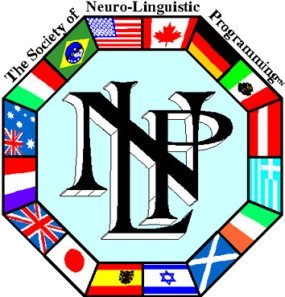