The roots of life and executive coaching

Those who are regularly supported in this way are much more likely to achieve success. 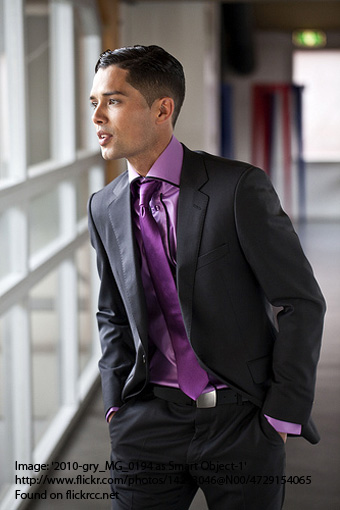 When a man, for whatever reason, has the opportunity to lead an extraordinary life, he has no right to keep it to himself

It is important at the outset of executive business coaching to build a relationship with the executive coach.

An experienced coach is also an observant coach, able to see signs and pick up body language.

The executive will reveal much to the coach without opening his mouth, but when he does the coach will listen carefully.

Guidance is a strength

A small business is much more likely to survive and prosper if its leaders receive regular coaching from experienced business people.

It isn’t surprising perhaps that some executives and businessmen see regular advice on their part as a sign of weakness.

The shrewd ones know that isn’t right. It is part of the executive’s professional development.

Executive business coaching provides assistance with strategic planning and feedback afterwards, something which is so often lacking at that level.

Looking at it all

Executive business coaching experts will have invariably themselves worked at a senior level, be professionals in their own right and/or run their own businesses.

They will have an independent perspective and will understand not only from their own position but also from the perspective of the executive.

The coach will assist the executive to consider his whole position – not just that of the business – how it all relates to his family and to his personal health.

Interestingly, not only is the executive coach able to impart enormous knowledge to those he is coaching, he is at the same time receiving wider experience himself which he can pass on to others.

Encourage rather than control

Although the coach is there to feed in with his experience, he may encourage, question and cajole, but a good coach will not advise.

If he attempts to control or dictate, then he is going too far with executive business coaching.

He is there to help the individual to overcome obstacles and will delight in his success, but that will be after gradually building a successful relationship.

A difficulty for the upwardly mobile young executive who, of course, needs to believe in himself is that he believes he is always right.

Passion and enthusiasm are priceless, but there is a fine line between that and being over-confident and the executive coach will ensure that his charge focuses on the important parts of his role. 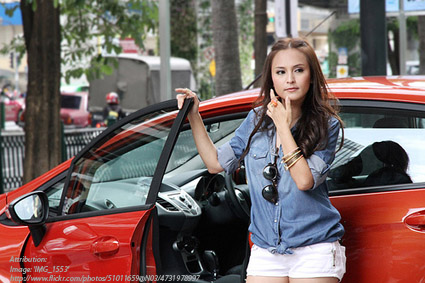 The first session should concentrate on establishing and building rapport.

In that way trust is built. Pressing emergencies or problems should soon follow as well as goals and values.

It is frankly amazing these days how many executives rush from meeting to meeting all day every day and don’t actually achieve anything.

They just engage in a helter skelter lifestyle chasing their own tales.

But they talk the talk and walk the walk and even more senior management in the public sector seem to be impressed.

It is little wonder that the public sector fails so often. The private sector could and would not tolerate them.

It would require action. This is where executive coaching is so useful.

Could this be you?

There is a young executive in a large organisation I am aware of who follows this path precisely.

Unfortunately, I do not have the task of coaching him. For the time being he survives.

He badly needs a coach to show him the right path. I don’t know if he reads his emails; he certainly rarely responds to them.

He doesn’t read documents in advance of meetings probably because he does not have any free time between meetings.

He is responsible for strategy in a number of different areas but does not understand them.

He probably doesn’t have time to find out. He spends too much time at meetings which achieve very little indeed. Do you recognise yourself in this picture?

We all have a little voice in our head which constantly chatters away. It tells us we should do this or we shouldn’t do that.

It might be described as our conscience. On the other hand, if it is constantly carping, constantly criticising, telling you that you are no good and you shouldn’t be doing this or that, it may be it is not really your voice speaking.

It may be a voice from the past. Might it be the voice of a parent repeating itself to you?

Or might it be the voice of some other dominant figure in your life?

Taming the monkey, as it is called (that little voice inside you), applies not only in executive business coaching but also in life coaching as well as the sporting world.

Everyone needs to control the inner voice and speak to themselves more kindly. The coach should be an expert in helping you to do that. 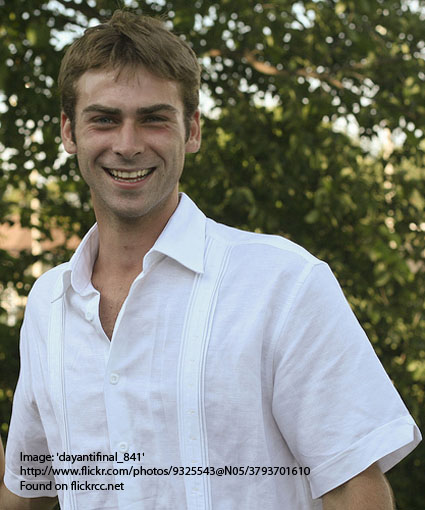 Even at the Chief Executive level it is perhaps surprising how many people have limiting beliefs.

So often when a coach investigates the apparent mountain the executive feels he needs to climb and starts to ask the questions, the limiting beliefs emerge:

I never was any good with money; My parents split up when I was a child; If I only had more money; Bob Smith is so much luckier than I am.

The coach will put all this into perspective and help identify and remove the anchors which underlie bad habits.

Fears and habits are things that can be overcome. A baby is born only with the fear of falling or loud noises. Everything else is learned.

It follows therefore that if it is learned it can be unlearned.

A good executive coach or life coach will have training in NLP as well as a wealth of experience to offer.

You may think the more coaching that an executive achieves, the more he is likely to get to the very top and stay there.

Return from Executive Business Coaching to