I wonder what you first thought when you read NLP techniques and modelling as the headline. Was a catwalk the first thing that came into your mind or was it a toy aeroplane or train set? 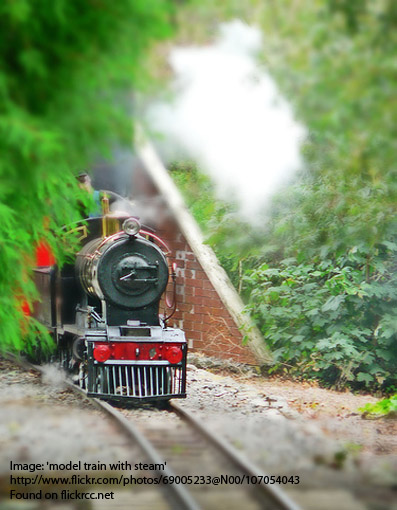 Perhaps it was none of those things. Maybe you knew all the time what it was but you just wanted to find out a little bit more.

A good example has twice the value of good advice

The NLP technique of modelling is a core one. Many years ago John Grinder and Richard Bandler, both young men at the time, set out to discover how great people became great at what they did.

Bandler was a computer modeller. He wanted to teach a computer to do what a human being could do. He studied very carefully the work of Virginia Satir who has become known as the mother of family therapists, sitting in on her sessions and observing carefully what she did.

He also had the opportunity of meeting and studying Milton H Erickson, who is generally accepted these days as introducing hypnosis into the medical field and giving it credence.

Erickson believed that the unconscious mind is always listening and by accessing it during hypnosis, positive suggestions could be planted there to help patients.

So these were two of the great people Bandler and Grinder studied.

One of the things they discovered was that if you asked people directly how they did something, they may give a brief explanation of what they thought they did, but would add that what they did they did instinctively.

But Bandler discovered that this was not so and that if you make a careful study of what they do, they each have their own individual systems which they perhaps unconsciously bring into play.

NLP Techniques – before modelling decide where you want to go

If you wish to become successful you need to start off by deciding what you want and where you want to go. That may sound extremely simple but so many people just don’t do that.

You wouldn’t dream of going to a travel agent and just saying, “I’d like an airline ticket please.”

That, of course, is perfect nonsense and we know it to be so. But it is so often the attitude people adopt about their prospects.

“What will you do with however much it is when you get it?” “I don’t know.” It doesn’t sound like a very good plan for getting rich, does it?

NLP Techniques – when modelling do whatever it takes

The next thing is to do whatever it takes to get where you want to be.

Most people don’t get to where they want to be, firstly, because they don’t know where they really want to go and, secondly, they are not prepared to put in the effort to get there anyway.

It is just so much easier to laze in front of the television or play computer games and convince yourself that those who are successful just have it easy.

If you have played sport even at a local level, you know that in order to get on the team you have had to train and practice and by training and practising you gradually got better and better at what you did.

Looking back over my own life, I remember how important it was for me to get into the school teams for soccer and cricket.

If you were on the team your classmates looked up to you. So I, and thousands like me, practised our sports until we got to the required level and got on the team.

Those people who become professionals, those who get to the top of their game, so to speak, are truly dedicated. 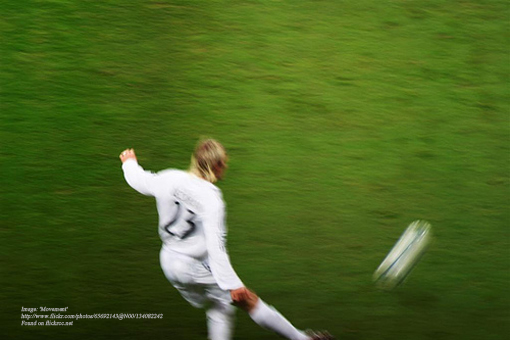 Take a soccer player who can bend a ball around a wall of players. He doesn’t achieve that skill by going out each day for routine practice sessions.

He does that by spending hours and hours practising the same particular skill kicking a dead ball around an imaginary or artificial barrier.

I remember as a young man being quite a useful amateur golfer.

But the lad in our group who became a professional spent his whole life doing it to the exclusion of all else. That is the sort of dedication needed to succeed.

NLP Techniques and modelling – never give up

The next thing to recognise is that if they have a bad day or even a bad spell, those who turn out to be really successful at what they do, don’t just give up. They keep at it.

I know that is so from my own study of Pitman’s shorthand which I learned as a young teenager. I desperately wanted to be able to write it at verbatim speed. Not so many people do that.

I also remember being desperately upset when I seemed to plateau at around 160 words a minute, and for the first time and at that level I failed a test.

But still more practice and within a few weeks I was through the barrier and on to verbatim speeds.

I may have missed a few summer evenings that year, but I made so much money out of my shorthand skills afterwards that I basked in many sunny days when others were working.

NLP Techniques and modelling – getting a good outcome

It is about knowing what to do to get a good outcome. If you are of ordinary ability and health, you can certainly do it if you apply yourself.

While you are thinking about what you want to do, firstly, create a good feeling. Think of something or someone you really love.

Now double the size of the picture and double it again. Keep doing that until it fills your whole vision.

You should now feel so much better. You are in the zone.

Now you are in that frame of mind, think about what you would really like to do and start planning how you will do it.

Think who you know (living or dead) who is doing it, or has done it or something like it.

Gather all the information you can about them, study their techniques carefully and go for it.

In these pages we will study some people who have been really successful. You might now like to go to NLP Modelling helped me if you have not already done so.

Explore also how NLP modelling may help you, and be inspired by reading these interviews with giants from the past:

Return from NLP techniques - Modelling to