The inaptly-named fight-or-flight response is embedded deeply in our psyche as a result of our evolution and emanates from that part of our brain structure known as the limbic system. 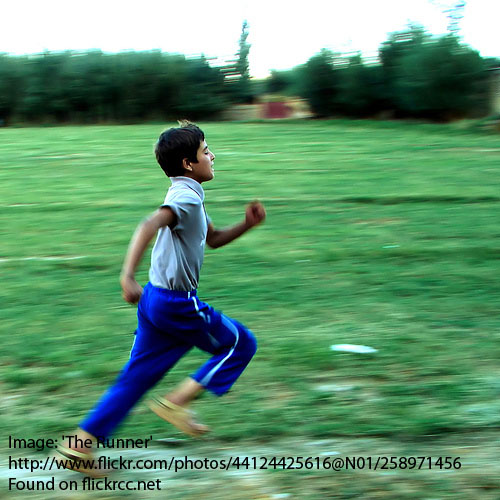 It is unnecessary for the purposes of this article to delve deeply into the physiological aspects of our brain which we describe in that way.

It is sufficient to know that the limbic system kicks in during our everyday lives and gives strong clues to why we act in the way we do.


Probably not a good name

Fight or flight response is an inappropriate name for the behaviours it describes because, firstly, the initial response to fear is to freeze.

The second response or in-built behaviour is to flee, and only after freezing and fleeing do not work do we move to the third and last resort of fighting.

These primitive responses are demonstrated in our modern day behaviours in less obvious ways, but are readily ascertainable when you know what to look for.  Indeed, you will automatically interpret many of them without specific training.

For example, I was sitting in the corner of a large reception area of a major public organisation recently waiting for a friend with whom I was about to have lunch.  I was paying close attention to the comings and goings as people entered and left the building.

I saw one guy come through the exit barrier, hurry across the reception area towards the exit and then come to a dead halt.  He paused momentarily before turning and retracing his steps back through the barrier and into the elevator. 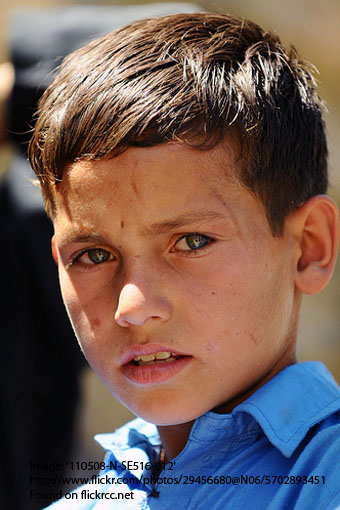 Not so surprising, you may think; it was obvious that he had forgotten something.  Almost certainly correct, but what is interesting is the moment his limbic brain realised something was amiss, what we know as the fight or flight response kicked in and for a split second he froze.

That is exactly the response that would have occurred in times past when one of our primitive ancestors encountered a predatory animal in the wild.  The stimulus may be slightly different, but the response is the same.

Whilst you will not always know what is wrong when somebody freezes momentarily, if they do so during discussion or when they are being questioned, you will know that something is amiss and there may be a line of enquiry worth pursuing.

I have also observed when cross-examining some defendants, particularly when they are absolutely put on the spot, that they will keep very still, almost as if they are freezing and their breathing will become shallower.  That, too, is a typically ancient response to a threat.

Fight-or-flight response and the shoplifter

During my time as a prosecuting lawyer I viewed many videos of shoplifters in supermarkets and large department stores.  It is quite amazing how their behaviour makes them stand out because of the way their limbic brain intervenes when they are behaving furtively.

So often they will hunch over items they are about to steal as if to try to hide themselves although they are in an open store.

My grandmother for many years lived year a soccer ground.  She knew nothing about soccer and had no interest in it, but she claimed to know whether the home team had won or lost within minutes of the match finishing.

As she washed her dishes at the kitchen window hundreds of fans filed past across the road.  If the team had won she could see that they were talking animatedly and gesticulating.

If they lost the game, their heads would be withdrawn into their shoulders, they’d be looking at the floor and diminishing their posture.  A classic limbic response, although my grandmother would not have known to describe it in that way.

I have observed that sort of behaviour also in cases involving domestic violence.  When a woman gives evidence in court in the presence of a violent partner standing in the dock, she usually avoids eye contact – almost in an effort not to be seen – and her arms will lay still by her side.

That is also conduct I have seen exhibited by children and young people when they have given evidence in similar situations or in the presence of abusers.

If the freeze response doesn’t work sufficiently to extricate ourselves from danger, the flight response kicks in.  Of course, in ancient times our ancestors would have fled from danger at great speed.

Fight-or-flight response in times of stress

At times of stress, we don’t always run but it is a basic in-built response nonetheless.  I remember well when I was a raw, inexperienced lawyer waiting nervously outside court to represent my client.

The moment my case was called and I was required to enter the court door, I had an almost overwhelming urge to run in the opposite direction. 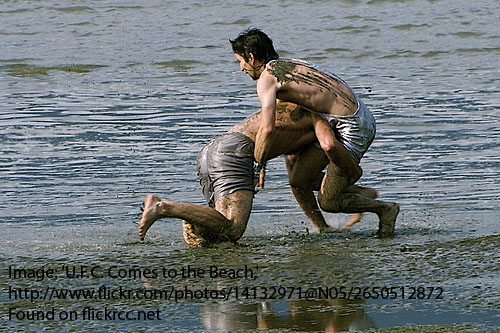 Fortunately, I was able to overcome that urge, go into court and represent my client – but it could have been an early end to a promising legal career!

Since then I have spoken to colleagues about that  experience – because we all tend to think our experiences are unique to us – but everyone I have asked has had an exactly similar feeling at the beginning of their careers.  The limbic response runs true to form.

The next time you are at a party or reception, watch the behaviour of others.  If people are getting on well and arecomfortable in the company they are keeping, they will be facing each other.

If they are uncomfortable, or do not like the person they are speaking with, you may see their feet turned away as if to draw away.  If they are seated at a table, they may just lean away.

They may also engage in what are known as blocking behaviours which is to close or rub the eyes or momentarily put hands in front of their face.

The fight response of fight-or-flight response often manifests itself as rage.  It is again something I have witnessed when cross-examining defendants.

The freeze response did not work.  They cannot physically flee – although some would if they could (and it has been known) - so under questioning they become very angry and shout.

It may not be a physical fight but it is the most they can manage in the circumstances.

In a metaphorical sense they are fighting for their survival and it is demonstrated by their posture, the way they use their eyes and the overall use of their physiology.   They may not be using their fists, but they are fighting in every other sense of the word.

Return from Fight-or-flight response to