The Secret of getting over a break up

The Secret of getting over a break up remains elusive to so many people for so much of their lives.  Some never get over break ups and allow it to become reflected in their personalities.  They become bitter. 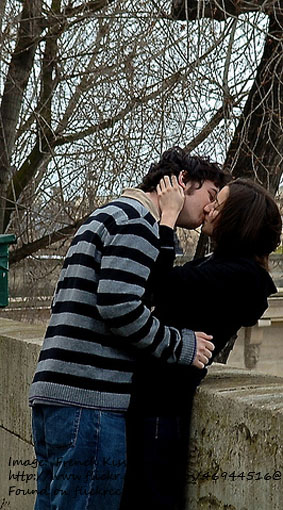 The heart was made to be broken

Rachel was married for 31 years.  Her husband, Michael, was a senior Army officer whose duties took him on active service overseas and he had a major European posting.

They had three adult children.  When Michael undertook his duties in Europe he stayed at their Brussels apartment and, occasionally, Rachel would join him for a weekend, although in recent years those visits had decreased.

One Christmas a few years ago Michael was, as usual, at home with Rachel and the family.  They spent Christmas Eve together, awoke on Christmas day and exchanged presents.

They celebrated Christmas with their usual festive lunch, pulled crackers and ate Christmas pudding.  As the family sat around talking, Michael remarked that he would take some dirty dishes out to the kitchen and disappeared.

A few minutes went by and Michael hadn’t returned.  Family members assumed he had gone to the bathroom but when they went to look he wasn’t to be found.

No-one had heard him leave the house, but he clearly had, and when Rachel went to the bedroom she found his clothes and suit case were missing.

That was the last Rachel saw of Michael.  It was a dreadful shock to her, and you may think it was a cruel and cowardly way for Michael to end the relationship.

But just as human beings are capable of great acts of kindness, they are also capable of acts of great cruelty.

The Secret – my advice to Rachel

Rachel was put in touch with me the following day when she was still in shock and I spent many hours with her.

It very gradually emerged that Rachel realised that she and Michael were growing apart although she had closed her eyes to it. 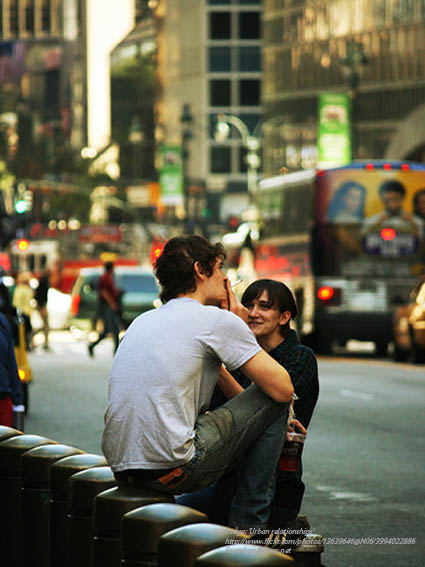 She also knew that Michael was an attractive man for his age and often had the attention of younger women.

She had a strong suspicion that he had been having an affair with another younger woman for a considerable time but, again, she had preferred not to recognise it.

In fact, she knew where the other woman lived in another part of the country and suspected that is where he now was.

Rachel also admitted to me that she had been lonely for some time and had consoled herself on too many occasions by increasing her alcohol intake.

None of these factors are introduced to point the finger of blame at anyone, but merely to indicate how this particular break up finally materialised one Christmas day.

Possession being nine-tenths of the law, I arranged for Rachel to fly to Brussels with her daughter the following day to bring home those assets she wished to retain control over and argue for in the forthcoming matrimonial proceedings.

The purpose of that was not so that she could grab as much as she could, but to restore to her a feeling of control and assist to build her confidence which had been so brutally shattered.

Ultimately, the matrimonial proceedings were amicably settled without the necessity of formal argument or appearance by the parties in court, and Rachel received a substantial matrimonial settlement which was her entitlement after such a long marriage.

Rachel had her own profession before she married Michael.  I suggested, and she agreed, that she might consider a short period of retraining and resume that profession.  That she did most successfully.

Part of the settlement meant that she had retained the former matrimonial home.

She overcame her excessive drinking and built a new professional and social life.

She continued to be surrounded be her loving children and in due course formed another solid relationship.

Divorce or break up is one of the most trying and difficult matters that we as human beings have to deal with because it is deeply concerned with our emotions, and we can either give in and let it humiliate and destroy us or we can deal with it, as Rachel did, and move on.

No-one else can hurt you

Remember this.  No-one can hurt you unless you give them permission to do so.

You are where you are.  But you have the right and the ability to be happy.

Whatever happened in the past is over.  Your former partner is no longer with you and any hurt you believe you are suffering now is as a result of the pictures you are making in your mind.

It is essential to live in the present moment.  When your brain reminds you of things, it makes pictures for you to see.

If you perceive them as bad pictures, drain the colour from them, make them smaller, push them off into the distance until they are tiny dots and then explode them.

Keep calling up the pictures and repeating the exercise until it is impossible to see the picture any longer. 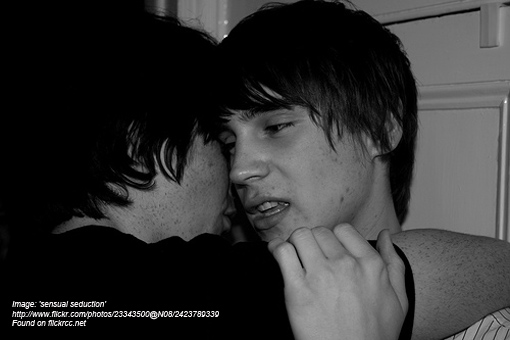 The Secret – remember the good times

But don’t forget, no matter how badly this person behaved towards you in the end, or how difficult the relationship was when you parted, there was a time when you either loved or were deeply fond of each other.

Maybe you had children together.  There were certainly happy occasions that you enjoyed as a couple and cherished together.

That was all a part of life’s rich experience and is something for which you can be truly thankful.  Remember those goods things, discard the bad  and move on to better ones.

Return from The Secret of getting over a break up to