An NLP jargon buster is not only essential for a website of this size but is useful for anyone who has an interest in, or is undertaking a study of neuro-linguistic programming, a concept named and developed by John Grinder, Richard Bandler and their disciples. 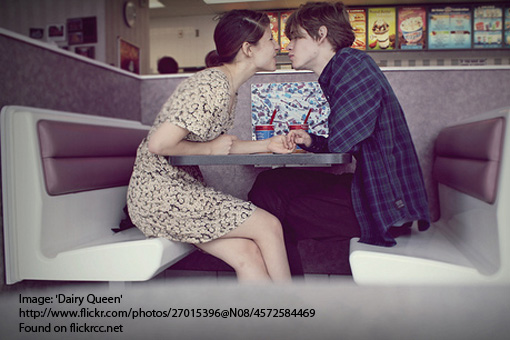 Our business is infested with idiots who try to impress by using pretentious jargon.

The application of simple principles

In all his courses from Practitioner thru to Trainer Training, Richard Bandler emphasises that NLP is about the practical application of simple principles.

The secret is in using strategies that we know have worked for other people, and, if they don’t work in the present case to try different ones until we find one that works.

On Richard Bandler’s courses the participants learn the various techniques and then practise them until they can perform them successfully.

They do not undertake written examinations to see if they understand the theory;  NLP is not about theory:  it is about putting principles into effect.

That said, there are a number of terms used in NLP (not the least of which is NLP itself) that require some explanation.

Some of the definitions of NLP that I have read seem more difficult to understand than the term itself.

In simple terms, neuro-linguistic refers to the way our minds process language, and programming  speaks of our ability to process that which we perceive through our five senses.

John Grinder has described NLP as “the study of the structure of subjective experience”;  Richard Bandler has described it as “an attitude and methodology which leave behind a trail of techniques”; and Robert Dilts is reported to have said, “NLP is whatever works”, which you may consider to be the simplest description of all.

For a deeper understanding of NLP you may like to read The Meaning of NLP on this website.

Age regression – attention focused on a past experience in trance

As if – To act in a way to pretend that it is true.  It enables the individual to travel beyond apparent obstacles.

Associated state – Seeing an event through your own eyes (as opposed to seeing yourself in the event).

Body language – Communication by our body without the use of words or sounds.  We usually mean such things as our gestures, facial appearance and eye accessing cues, for example.

Cause and effect -The idea that a certain action will produce a particular response in the form of another event.

Chunking – Going up or down a level to change your perception.  Chunk up to a larger level of information; chunk down to be more specific.

Conversational postulate – A question that could be interpreted as a command.  For example:  Have you cooked my dinner?

Congruence – Aligning your beliefs with each other

Complex equivalence – Where one thing is taken to be the same as another.  For example, because someone hasn’t replied to your letter you take that to mean that they are upset with you.

Deletions – The removal of information by the unconscious from conscious awareness

Distortions - The mind’s interpretation of information to turn it into what it expects it to be. 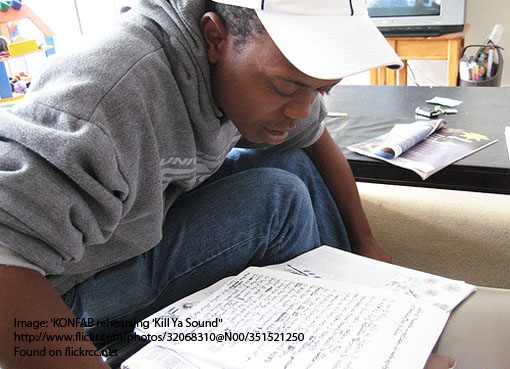 Generalisations – Where we take a single experience to represent an entire category (for example, All Englishmen are pompous).

In-time  - Having a time line with the present passing through your body.

Kinaesthetic – Feelings of all kinds

Lack of referential index – The absence of a direct reference (for example, She drove it.  Who is She and what is it?)

Loops – A metaphor that goes back to its own beginning.  An open loop is an unfinished story.  A closed loop occurs when the story is completed

Mismatching – The process of breaking rapport

Nominalisation – A process or verb turned into a noun

Nested loops – A series of stories each commenced in turn with open loops and thereafter closing the loops in reverse order.

Phonological ambiguity – Where two words sound the same but the difference is obvious:  plane/plain;  hear/here 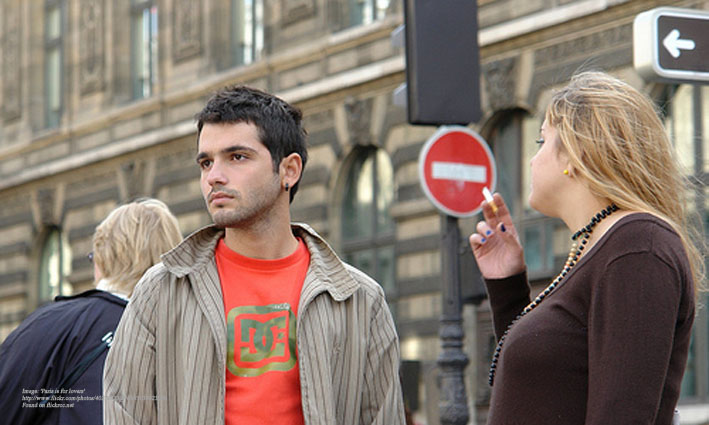 Presuppositions – Assumptions or things we accept as true for these purposes.

Punctuation ambiguity – The merging of two sentences into one

Rapport – Establishing connection and trust with another

Through time – Where you can see past, present and future in front of you

Universal quantifier – A statement that does not permit exceptions (all, every, none)

Well-formed conditions – The conditions for verifying an achievable outcome.

More detailed explanations of a number of these terms will be contained in the numerous articles on this website.

Return from NLP jargon buster to