I wonder how often a meddling mom has been blamed for a broken marriage or relationship, or how often rows have resulted between partners because of intermeddling attributed to her. 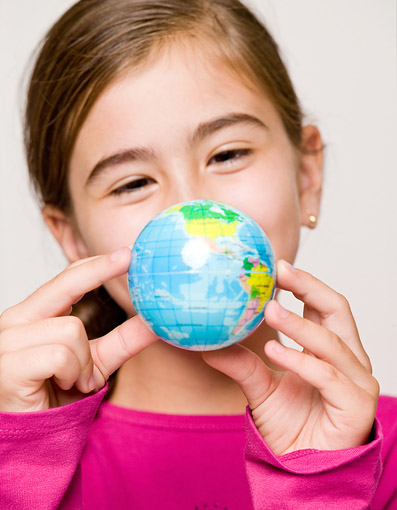 Judge not that you be not judged. For with the judgment you pronounce you will be judged, and with the measure you use, it will measured to you.

When one person meddles with the affairs of another, she is seeking to impose her view of the world upon another person.

She is, in effect, stating in the clearest possible terms that she knows best.

Korzybski once famously remarked that the map is not the territory.

That is to say, we react through the experiences gained during our upbringing and those we continue to perceive through our five senses.

Meddling mom and her map

It is that map which determines the way we behave and not reality itself.

Therefore, we are not limited or empowered so much by reality but rather by our own internal map.

Given that we all tend to act in accordance with our own, rather than anyone else’s, map of the world, it at once brings home the danger of intermeddling in the affairs of another.

That other is bound, at least to some extent, to see things differently because they will be acting in accordance with their own sense of reality.

Sandy Buckmaster’s mom was a meddler.  She was really a very pleasant woman who always meant well, but meddlers often are and the dangers are nonetheless real.

She felt it necessary to express her opinion about everything that affected Sandy’s life even into adulthood.

This, of course, included Sandy’s choice of boyfriend and even when Sandy became engaged to be married mom couldn’t help herself:  she made her opinion known on everything including the couple’s choice of car and house.

In due course, when the first grandchild was coming along, Sandy’s mom made it clear what her preferred choice of names would be for the boy or girl.

Fortunately, in this particular case, although Sandy’s husband was irritated by what he regarded as plain interference, he didn’t allow it to affect his relationship with Sandy and they made their own decisions nonetheless.

I have known the Buckmasters very well over a long period and I have been interested, during that time, to see how this has all developed.

Reversal of roles with the meddling mom

Sandy’s mom is now a widow in her mid eighties.  Her son has taken it upon himself to direct and control her financial affairs.

Sandy does everything she can to organise her mom’s life in the way that she, Sandy, thinks best.

Let me point out at this stage that although mom is elderly, there is nothing apparently wrong with her mind.

She just doesn’t make the decisions that her children think are best for her.

Unsurprisingly, perhaps, Sandy’s mom takes exception to her children’s interference in her own life.

So the roles are now completely reversed.  Instead of a meddling mom, we see children intermeddling with their mother’s affairs.

Sandy’s husband is mildly amused by all this but, wisely you may think, keeps his thoughts to himself.

When his wife spouted forth in my presence recently about what her mother would be best off doing, he merely glanced in my direction and flicked his eyes momentarily towards the sky.

The danger of the meddling mom

One of the dangers that surrounds being a meddling mom or meddling parent, or even just intermeddling in business that is not your own, is that you teach others to be the same as you.

It is particularly so with children who unconsciously acquire their parents’ habits as they grow and mature and are often completely unaware that they are doing anything that is not perfectly normal.

None of this will be new to you I am sure.  You may have experienced similar interference as a child, boyfriend, girlfriend or spouse. 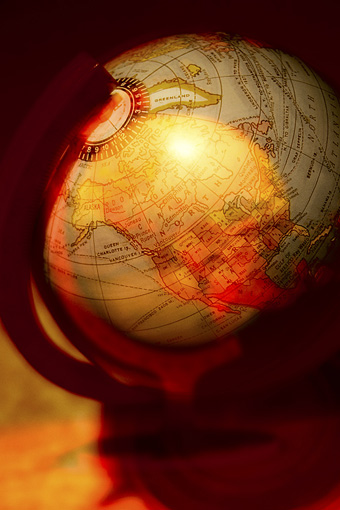 Are you a meddling mom?  Or a meddler of any kind?

Maybe you are a meddler yourself!  Think carefully.  Are you able to be honest with yourself about this?

The law courts, sadly, are full of cases that have resulted from one person meddling in another’s business, some of which have tragic consequences.

Over 30 years ago in the United Kingdom a prominent married politician, who was the leader of a major political party, was charged, together with three others, with conspiracy to murder.

It arose out of his friendship with a male model who spoke to members of the press about his alleged sexual relationship with the politician who, he added, gave him money, bought him clothes and helped him find a job.

The politician was a high-flyer and as the rumours grew and began to circulate in the press the gossip became ever more embarrassing to him.

An incident then occurred when a gunman confronted the male model in a remote country spot and shot his dog.

He was subsequently sent to prison but on his release proclaimed that he had been hired to shoot the model.

A police investigation followed and the politician and his associates were charged.

Each of them was found not guilty at the subsequent trial.

The meddling mom mentality and its dangers

I tell the story because the prosecution evidence was that the politician had made statements in the presence of his three associates to the effect that he would be glad to be rid of the model.

None of us now knows the truth of what happened, but if others chose to act on those words, it would be a classic case of meddling – perhaps imposing upon another one’s own model of the world.

You can see, therefore, that if – and I stress the word “if” – others thought it best to act in some way on the politician’s words (thereby meddling in his affairs), perhaps to frighten off the model, that a situation like this can deteriorate.

Although, as I say, they were each acquitted of the serious charge against them, the politician’s political career was completely ruined.

Politician ruined because of the meddling mom approach

He resigned his position as leader of the political party before trial, shortly afterwards lost his seat in a parliamentary election, and never stood again.

So when meddling moms – or other meddlers – are tempted to interfere in the lives of others, they might consider the impossible task they are attempting to achieve.

None of us has the power – and we should steadfastly resist the inclination – to try to change the world to fit our particular world map. 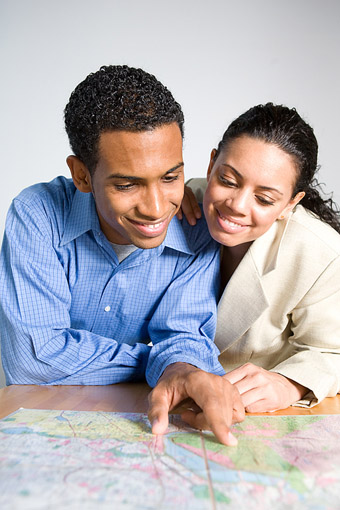 Flexibility and the NLP approach would assist the meddling mom

Instead, it might be better if we were flexible, listened to others, and attempted to update our map to reflect that the territory is continually changing.

Now that you have read this article and understand how, for example, the behaviour of a meddling mom is affected by her individual map of the world, you may consider it beneficial to take on board the free information on other web pages.

Read about the Meta Model.  You will learn that people experience pain not because the world is inadequate and cannot satisfy their needs, but because instead they have an impoverished view of the world.

You may also learn about deletion, distortion and generalisation.

NLP practitioners are able to show their clients the impoverished model they have and at the same time demonstrate how to enrich it.

Return from Meddling mom to 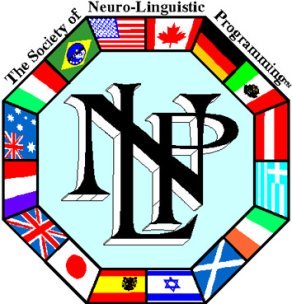