Hypnosis story for you

This hypnosis story for you, and for you only, should be read in a quiet place where you will be undisturbed for a while.

If you like to listen to peaceful meditation music as you read, by all means do so, and as you concentrate on the story let your mind drift deeper and deeper into the metaphor. 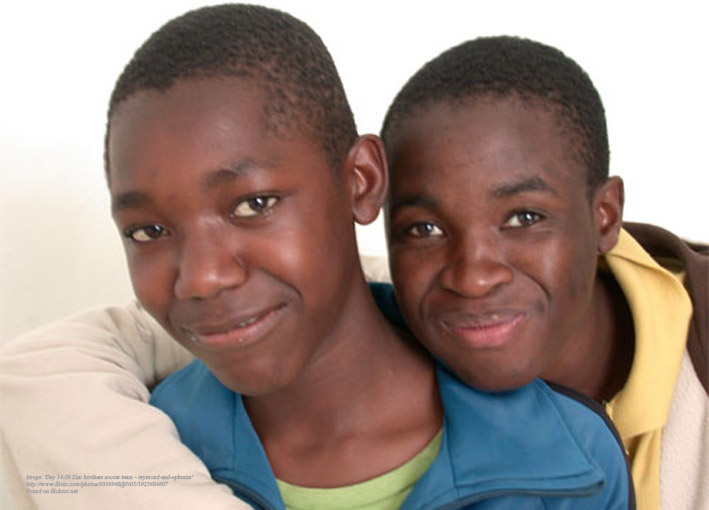 Although this metaphor will be read by many thousands of people who look at the pages of this website, it is for you and only you because the pictures you make in your mind are yours and yours alone.

The sounds you will hear associated with the pictures you create will be heard by you only.  And the feelings that you experience  more quickly than you might imagine from the images, colours and sounds are also uniquely yours.

Make sure you are sitting comfortably and I shall begin.  Mary Beth had two sons called Ross and Kyle to whom she was totally devoted.  When the boys were little more than babes, their father, Christian, went off to war and never returned.

Mary Beth did her best to raise the boys as she should:  she cooked, cleaned and washed for them and took in extra washing for additional income.

But as the boys grew, they became more and more curious, opinionated, argumentative and difficult for a single mother to control.

It seemed to her that their questions were never ending and, although she did her best to answer them – and gave some sort of replies most of the time – she had reached the stage where she could no longer satisfy their natural curiosity.

The wisdom of hypnosis

So Mary Beth called Christian’s father who lived in another state hundreds of miles away.  Because of the great distance and shortage of money, the boys had hardly ever seen their grandfather who was reputed to be a man of great wisdom.

After speaking to him, Mary Beth announced to the boys that they would be spending the long summer vacation with their grandfather.

Ross and Kyle were upset at the thought of leaving their mother for so long.  But they boarded the train the following day and, as it pulled away from the station wiped tears from their eyes at the sight of their mother’s lone figure on the platform.

After many hours of travelling, the train arrived at its destination, the boys were met by their grandfather and  before too long thoughts of home receded into the distance.

In the days and weeks that followed they asked much of their grandfather and he answered all their questions.  Challenged by this, the boys asked more and more difficult and intricate questions, but always grandfather had the answer.

There was never any debate about it.  The boys began to feel that they were not able to put forward opinions of their own, express their views, test or question grandfather’s answers.  He always knew and he was always right.

Over the next couple of weeks they wondered what they could do to challenge their grandfather and undermine his authority.  Frustrated, they decided to work on a plan together.

They rejected idea after idea until, just a week or so before they were to return home to their mother, Kyle said to Ross:  “How about this.  Let me catch a small bird and conceal it in my hands.  Then we can take it to grandfather and ask him whether the bird cupped inside my hands is alive or dead.

“If he replies that it is dead, then I shall open my hands and let it fly away.  If he proclaims that the bird is alive, then I shall crush my hands together and kill it.”  As he said his last words, he pushed the palms of his hands sharply together.  The boys felt very pleased with themselves and went off to catch the bird. 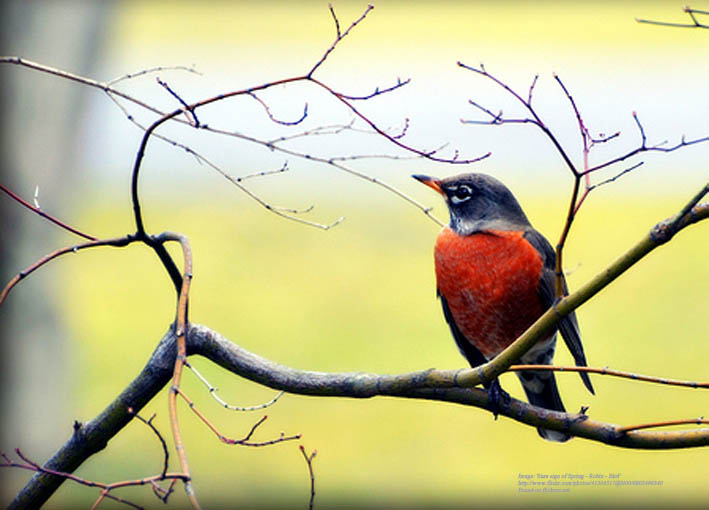 Kyle and Ross laid their trap.  They caught the bird and at once went off to their grandfather.  When they reached him Ross said excitedly, “Grandad, tell us please, is the little bird in Kyle’s hands alive or is it dead?”

The wisdom of hypnosis

Grandfather looked them both in the eyes, and his gaze went from face to face.  He seemed to take much longer than usual before replying and then he said slowly and with feeling, “The answer to your question my boys lies entirely – entirely – in your own hands.”

The more curious you become about this story the more you will consider the lessons to be drawn from it.  Mary Beth did her best to teach the boys and answer their questions.

She allowed them to express their views and raise queries of their own, but as they grew older the questions became too complex for her to answer.

Grandfather had the knowledge and wisdom to answer all the questions asked of him by the boys but did not allow them to question him or advance hypotheses of their own.

And we can both wonder whether one teaching style is better than the other?  Or is there room for both.  If one is preferable to the other which do you think is the better of the two?

It might not be until later that you notice different kinds of leadership that are appropriate.  It may depend upon the particular relationship or environment.  So your unconscious mind may consider whether leadership is about striking the right balance or whether it is concerned with power.

Do you think grandfather gave the boys sufficient space to learn and grow?  Although the boys may have behaved badly in the end, could this have been prevented by their grandfather adopting a different method of teaching? 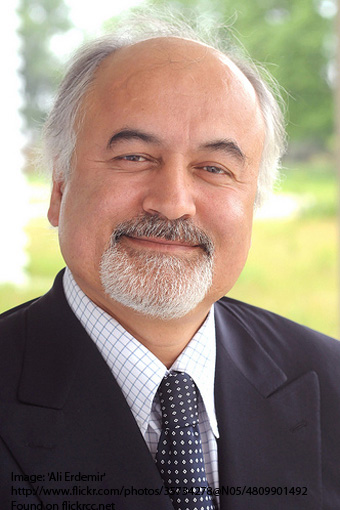 Or did he deliberately take the course he did in the hope that the boys would, by the time the end of their holiday came, return home able to think for themselves?

Ponder these questions and think of others yourself.  Whether the answers come to you now or later doesn’t matter, and many things may let you know that your thinking is changing.

Check out the right hand column of this page for more about hypnosis stories and hypnosis generally.

Return from Hypnosis story for you to 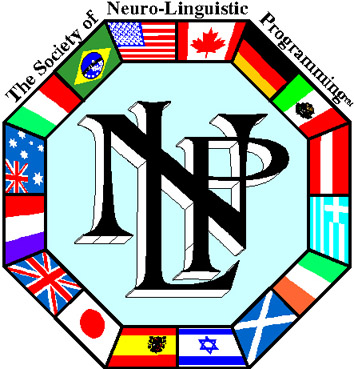