Do you need a special skill at this stage?

Are you just getting lucky when you win your first major tennis championship, make the team, or your first million bucks?

Do you possess some special skill or success gene?  Or is it just down to sheer dedication and hard work? 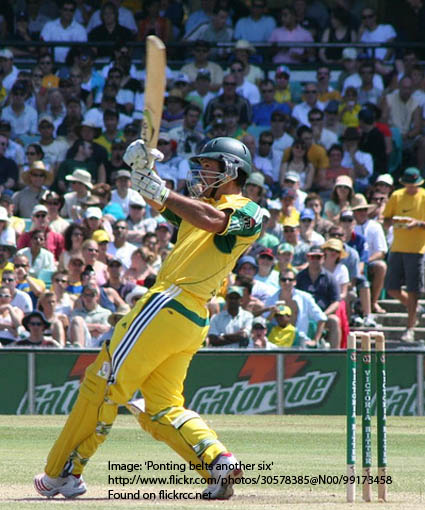 A Times journalist who euologised a leading sportsman after his success was once criticised by a reader who wrote:  “How can you celebrate a sportsman when his success is a consequence of luck?

Much more recently the chairman of the Federal Reserve used a university speech to question the idea of meritocracy.

"He was born to hit a ball.  He won the genetic lottery.  Giving him credit is as silly as praising the winner of the National lottery.”

Getting lucky and meritocracy

He is reported as saying, “A meritocracy is a system in which the people who are the luckiest in their health and genetic endowment; luckiest in terms of family support, encouragement and, probably, income; luckiest in their educational and career opportunities .. these are the folk who reap the largest rewards.”

These are sad comments that reflect considerably upon the attitudes of those who publish them but say nothing of the successful people at whom they are directed.

They at least give the appearance of resenting success and at worst appear to be written by people who have a great big chip on the shoulder and have a losing mentality.

I know sportsmen, musicians and business people who come from very ordinary backgrounds with no financial advantages, were educated in ordinary institutions with no special privileges and who are now celebrated in their various fields and earn large sums of money.

Is it to be said that they are the inheritors of some special gene that is not apparent in their siblings, parents or other living or dead relatives? 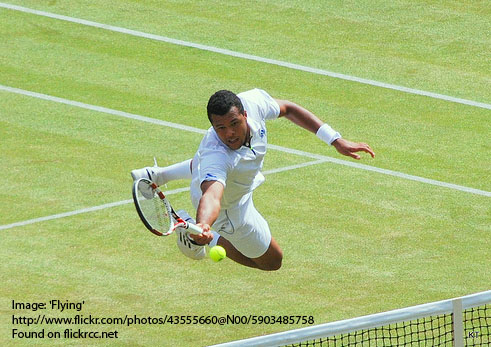 Of course not.  In the case of each of them, their success has been due to dedication and hard work.

Getting lucky and devoting yourself

When they were young, and whilst their friends were idly amusing themselves, they spent many hours each day practising the skills they wished to develop.

For thousands of hours they trained and practised, getting up early, staying up late, day in and day out, weekdays and weekends.

They honed their skills and, when other people began to recognise those skills, they would observe, “That young man (or that young lady) has talent.”

There are, of course, many other equally “talented” young people around who have not worked, have not discovered their own talents, have not developed them, have therefore been unsuccessful and to whom this message is uncomfortable.

It is, of course, comforting for those who cannot be bothered to get off their own backsides to point to the successful and say “It’s OK for her, it’s in her genes”, or “It’s OK for him, look who his father is.”

Yes, sometimes social connection helps to a degree.  But it doesn’t really help anyone who is useless because their lack of effort and laziness inevitably comes back to bite them.

You will hear them every day of the week making bitter remarks about any successful person who comes to their attention.

By behaving in this way they are depriving themselves of the opportunity to work hard and better themselves.  They could do so much if they merely made the effort.

Resilience and getting lucky

Stanford psychology professor, Carole Dweck, suggests that those who believe that success is a matter of luck are not just more apathetic but also dramatically less resilient.

Those who attribute success to luck and genetic inheritance rather than commitment and drive, tend to give up more easily and are quick to blame external factors for their failure.

It is easy to point the finger and blame your success on some external influence.

Maybe you did have an unhappy childhood or were brought up in poverty, maybe you didn’t have the advantages that some children have, but are you going to let that govern the rest of your life?

Ultimately, our success or lack of it is down to us.  Whenever you find yourself bemoaning your luck and pointing to some external influence, remember to look inside because that is where all the answers lay; they are not elsewhere.

The first secret of getting lucky, and remaining lucky for life, is to decide precisely what you want.

Note particularly the word “precisely”.  Those who have been outrageously successful always knew what they wanted. 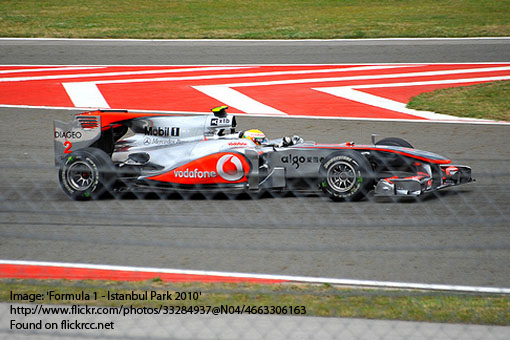 Once your mind is firmly focused on what you want to do, then it will concentrate on what is needed in order to achieve that objective and you are on the way to getting lucky.

You will, as the people I have mentioned above did, live and breathe your dream.  You will need to devote yourself to it utterly.

You will not be leading an ordinary life.  Success in large measure does not flow to those who lead ordinary or mundane lives.

It comes to those who dedicate themselves utterly and give every inch of themselves.  That is how to be lucky. 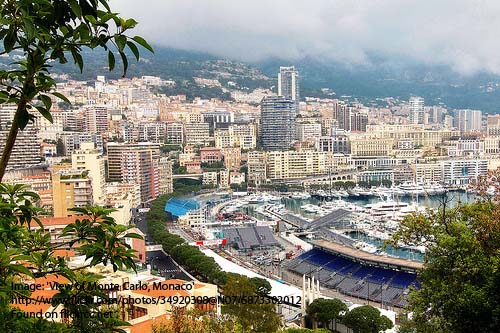 Getting lucky and seeking your talent

If you are not sure where your talent is, keep looking.  Concentrate upon what comes naturally to you.

Concentrate upon those things you absolutely love doing and for which you would like to be rewarded (whether in terms of public recognition, money or both).

Work out a plan.  Consider the extra hours you need to devote every week towards achieving your objective.

If you are still in education, plan how to fit in the extra hours around your study.

If you are at work or have a family, consider how early you will need to get up, or how late you will have to work.

The best-selling novelist *Stephen King writes of the time when, after many, many rejection slips, he earned a dollar sixty an hour at a laundry and lived with his wife and two children in an apartment.

Stephen King and getting lucky

The stories he sold to men’s magazines between 1970 and 1974 were just enough to keep them out of welfare.

Even after he had obtained a job teaching, they were reduced to living in a trailer.  He got up early and wrote.  He stayed up late and wrote.

That is the sort of dedication and perseverance that ultimately leads to success.  If you really want to get lucky, this is the starting point.

There are many other articles on this website that will give you motivation and guidance.  Begin now!

Return from Getting Lucky to