Body language in communication is often evident at times of stress but also in times of confidence. 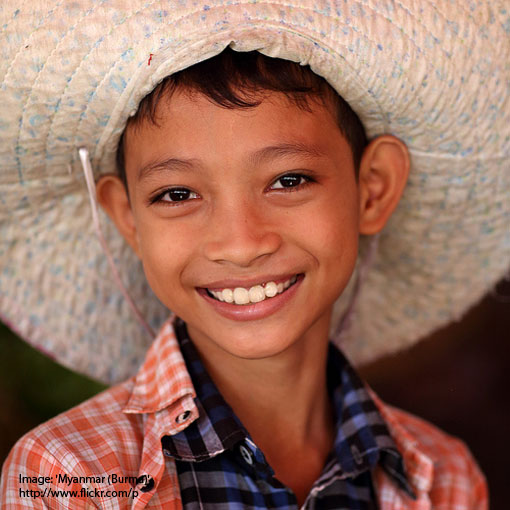 Body language is essential for an actress, even if you don’t use your body in an athletic way.  Just to be free, to use it like your voice.  A body can be small and have incredible violence.  A body talks.

Many years ago I was present at London’s Central Criminal Court (otherwise known as the Old Bailey) when the leader of a political party stood trial with others for conspiracy to murder.

A witness for the prosecution – himself a former prominent politician and wealthy man – was flown in from the Caribbean to testify.

He entered the witness box a picture of wealth and confidence, but after two days of skilful cross-examination by Queen’s Counsel for the defence, he departed stooped and bedraggled.

So how you feel is going to be reflected very much in your body language.

This witness, when under severe pressure during that cross-examination, wrung his hands and interlocked his fingers.

It is something I have seen many times when I have cross-examined witnesses.

At the same time as the witness may be sweating or wringing his hands, it may well be that I will be placing my hands together palm to palm, fingertip to fingertip, which is a strong indicator of confidence.

Body language in communication and steepling

That confidence, demonstrated by a steepling of the hands, will also be evident to the court and jury and will assist my case.

Watch though for the person who steeples, allows his hands to drop, and then resumes the steepling position.

Body language in communication and confidence

In other words he goes from a confident stance to one that is not so sure, and then back again.

It is very telling when you see it in others, but remember it yourself because it will be equally telling in you during, for example, an interview or if you have to give evidence.

How do you tactfully bring an interview to a close without saying so in direct terms, when you are short of time and the other person isn’t so quick on the uptake?

If your chair has arms, you can start by placing both hands on the arms, fingers pointing forwards and elbows bend, as if to indicate you are about to stand.  Most people will take that hint. 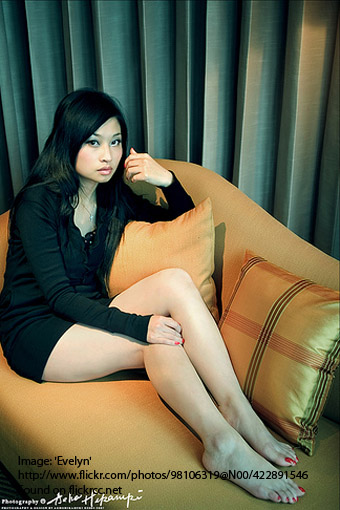 Body language in communication and passion

I have long been suspicious in court when prosecuting defendants who are not passionate about their innocence.

I know they are under pressure but people who have been wrongly accused are passionate about their case.

Such a defendant will want to be sure you understand his case.  It is one thing to be calm, but quite another to be subdued.

I well remember prosecuting a man for possessing housebreaking implements with intent to burgle.

He had been arrested in the grounds of a house.

He claimed that the tools in his possession were those he used for decorating, that he was caught short and had gone into the garden of this house to relieve himself.

The defendant wasn’t represented by counsel but conducted his own case.  On the whole he did it very well.

He asked good questions of the witnesses and his case was at least half-plausible.

Incongruence in body language and communication

Even his closing speech to the jury was quite good, and I felt we would lose the case until he concluded by saying to the jury:  “I hope you find me not guilty, but if you don’t I will have no complaint because you’ve given me a very fair trial.”

There is no way on this earth that an innocent defendant would use those words to a jury.

He would be indignant at the prospect of being convicted of such a crime if he had merely gone into the garden to urinate.

The jury obviously felt the same because 15 minutes later then found him guilty.  His behaviour and his words were not congruent. 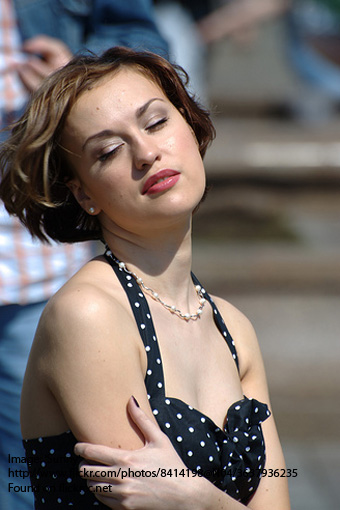 When we are under any form of stress, however slight at times, we indulge in certain pacifying behaviours.

Again, I have witnessed these many times in court settings and in interviews.

It is one thing to place your hands together in the steepling position I explained earlier, but quite another to rub them as you do so.

When things become sticky that begins to happen as if to soothe oneself.

Touching the neck just below where the Adam’s apple is (or would be for a woman) is another way of alleviating a stressful situation.

It is something I have experienced when talking in particular to female victims in domestic violence cases prior to their giving evidence.

When they talk about the crucial matters about which they are to testify, they indulge in this sort of pacifying behaviour.

If such a witness is not displaying some sort of pacifying behaviour it doesn’t mean that she is not telling the truth, but I would want to ask myself what is happening here to prevent that normal sort of reaction.

The hands and body language in communication

Always look for the behaviour of the hands.  Some people talk with their hands, as I do, but others don’t.  What you are looking for is a change from the norm.

If the individual talks with her hands and then during the conversation, they suddenly relax and are no longer animated, then what has happened to change that physiology?

I emphasise that it doesn’t mean that the person is lying, but something has happened to change her behaviour and you will want to follow it up subtly.

So body language in communication arises in many ways, principally in speech but in many other less obvious ways, some of them more difficulty to hide.

Note it well when discerning communication from others, and perhaps pay even closer attention with your own body language when you are communicating.

Return from Body language in communication to