The need for explaining NLP anchors and how they naturally occur, rather than the pure mechanics of creating and firing them, struck me particularly when I was listening to some very powerful music earlier. 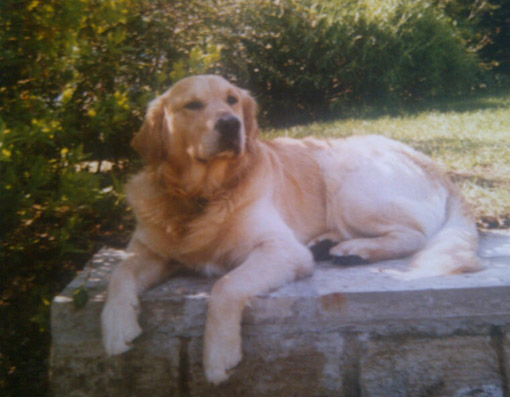 To call them “NLP anchors” as we do is something of a misnomer because anchors occur naturally many times in our everyday lives without our even knowing it.

We call them “NLP anchors” merely for classification purposes and to show how they may be deliberately created, stacked, fired and collapsed.

You can read more about that in the article on this website about NLP anchors and a second article, How to hypnotise your audience, which includes an explanation on the principle of spatial anchoring.

Pavlov, a Russian scientist, undertook some work on the digestive system in animals and the responses that were evoked in particular circumstances.

If you have ever had a dog as a pet you will have seen, as I have done, how they drool when they sense that food is about to arrive.

When I carved the Sunday roast our old dog always used to sit at my feet and await his scraps, and by the time I was ready to serve them to him he was drooling.

Pavlov’s interest was aroused when he noticed that dogs drooled whenever they saw a lab assistant in a white coat.  What was of particular interest to him was that there was no food around at the time.

When he enquired, he discovered that when dogs were given food it was served by a lab assistant in a white coat.

So Pavlov carried out a number of experiments, one of which was to sound a bell when the dogs were fed.  In that way they associated the sound of the bell with the food.

After a while he tried sounding the bell without producing food and he noticed that the dogs were drooling.  So the dogs by that time had become conditioned.

When the bell was sounded, food was expected and the saliva glands sprung into action ready to break down the food when it entered the mouth.

We call this a conditioned reflex.  As I wrote above, we create naturally occurring anchors all the time.

Let me get back for a moment to the music and the enormous power anchors can have.  I had set up some tracks to play on my computer from Last Night of the Proms as I was writing another page for the website.

The initial tracks were rousing stuff.  The coronation anthem, Zadok the Priest, immediately brought back memories of the Queen’s silver jubilee celebrations in 1977 when I was a member of a choir singing the very same anthem.

It wasn’t just the singing of the anthem I remembered.  The location came back, the rainy weather, other choir members singing with me and other visitors who attended.  A stream of pictures came flowing into my mind. 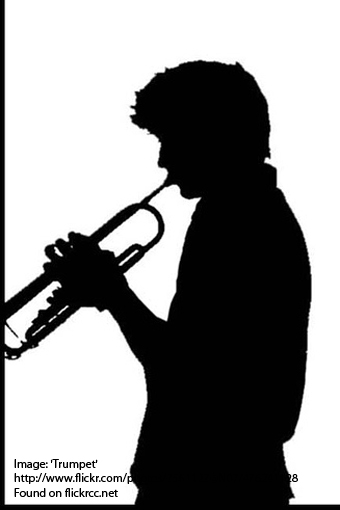 When the second track, The Trumpet Voluntary, started I was immediately transported to the moment to our elder daughter’s wedding just over ten years ago, and as the music played I was once again escorting her down the aisle.

Once again, pictures of the whole day came flooding into my mind just as if a door had been opened and they were all released.

Explaining NLP anchors and the Last Night of the Proms

By the time the third track started, the patriotic song Rule Britannia, I was feeling very animated, and the memories this time were attending live performances of the Last Night of the Proms and, again, singing the song and waving flags with my wife and children.

Music is known to be a strong anchor with most people but I can’t help feeling it has a particularly powerful effect on me.  It was not just the pictures associated with the sounds, but the emotions that were also stirred.

But all of a sudden my mood changed dramatically with the playing of Nimrod . Those who know it will recall that it is a beautiful adagio from Elgar’s Enigma Variations.

From animation I soon changed to a reflective sadness.  But not only did I remember my dear father’s funeral service, I also vividly recalled that of my mother who had died seven years earlier.

To use the words I have so often used in other articles on this website, I saw what I saw, I heard what I heard, and I felt what I felt.  And the feeling was quite intense.

Explaining NLP anchors – the feeling and the smell

At my mother’s funeral as we followed the coffin into the crematorium my father gripped my right arm for support.  As Nimrod played, I could feel my father gripping my arm just as if he were there beside me.

I vividly recalled the smell of his skin and I could feel him there as if he were sitting with me at my desk.  It was so intense that a tear escaped from my right eye and slipped down my cheek.

I haven’t related this story for any morbid reason.  Although there was an inherent sadness in it, there was also great beauty and a feeling of peace because for a short while my father was here with me just as if he were alive again.

The reason I have told the story is to demonstrate the power of naturally occurring anchors in certain circumstances.

Explaining NLP anchors – so many years ago

To me the story is all the more remarkable because my mother died in 1982 and my father died in 1989, yet the music conveyed me, in 2013, to the very time of their funeral services. 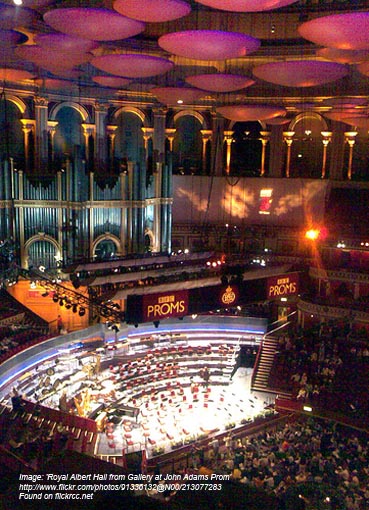 But visual anchors, olfactory (smell) and gustatory (taste) anchors can be equally as strong in different circumstances for different people.

When our daughters were small children, on a Saturday morning my father would often take them into a baker’s shop for iced buns.

They are mature adults now but cannot smell bread without recalling their visits to the bakers with my father.

So it is perhaps not surprising, given the powerful nature of naturally recurring anchors, that people develop phobias because of the occurrence of a single unpleasant incident.

What NLP does is, firstly, to recognise that anchors occur naturally and then show you how you can deliberately set a positive anchor or, equally importantly, collapse a negative anchor.

Other pages on this website will show you how to do that.  In the meantime, be very careful, especially when dealing with young or impressionable people, that you don’t inadvertently set in them negative anchors that may cause them trouble in the future.

Concentrate instead on giving them happy, well rounded experiences, so that they are stacked with positive anchors that they can draw upon at will in the future.

Return from Explaining NLP anchors to