The Secret of Memorising
a deck of cards

The secret of memorising a deck of cards begins with the task of establishing 52 pegs on which to “hang” each of the playing cards as they appear.

So the first thing you need to do is establish a suitable way of making those pegs.  If you read about Super Memory before going further with this article, you will discover a very straightforward way of doing that.

There is more than one way, but the method of using a well-known walk which is set out on that page is, I believe, the most reliable and the one that I use when memorising long lists of objects or playing cards.

The secret of a good memory is attention, and attention to a subject depends upon our interest in it.  We rarely forget that which has made a deep impression upon our minds – Tryon Edwards 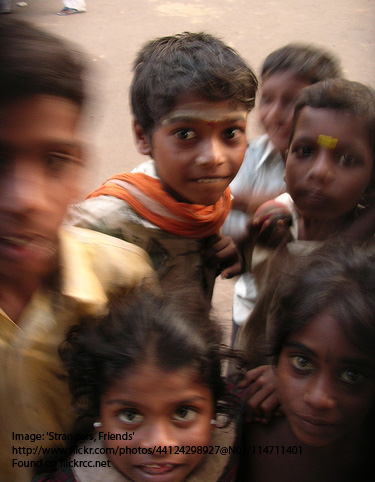 The methods set out here are tried and tested by me and by memory champions.  I don’t profess to be a champion memoriser; I didn’t wish to spend that much time and effort on it.

But even if you don’t wish to enter memory competitions, you can significantly improve your memory by learning how to memorise a deck of playing cards.

The practice alone will improve memory, but the technique will come in particularly handy on many occasions in your life and you may well find that once you begin you will become hungry to learn more.

I didn’t only use these techniques for the idle pleasure of memorising playing cards.  They proved invaluable to me when I was reading law for a University degree and also for my professional examinations to become a lawyer in England and in the United States, so I really can vouch for them.

So, for the purposes of this page I will assume that you have already discovered how to create the 52 pegs on which to hang the playing cards.

How then do you remember the playing cards themselves?  The memory isn’t so good with numbers pure and simple; but it is much better with pictures.

For each playing card, therefore, we need to assign a picture. To go further than that, the memory works even better with an action picture.

The Secret of memorising a deck of cards - Members of your family, friends and colleagues

It is useful that the playing cards are divided into four suits each containing 13 cards: hearts, diamonds, clubs and spades.

To make those associations more memorable, take each of those people and associate them with an action (the more bizarre the better).

I associated my wife with a memorable dress;  my mother-in-law riding a broomstick (it would be even less polite to tell  you how I remembered my father-in-law);  one of my daughters playing a grand piano, and the other riding a huge pet rabbit.

My nephew’s name is Joseph so I visualised him in a technicolor coat.   The important thing is to use your imagination.

Hook the people up with items that are familiar to them (for example,  my brother-in-law is a racing cyclist so I always visualise him in cycling gear) but make the images zany.

Take each of the suits of cards in the deck and treat them in the same way.  You might decide that the clubs suit would be appropriate for work or business colleagues (as I did).

Go through them in exactly the same way and associate the images.  Perhaps the diamonds suit would be good for other friends and people you play sport or hobbies with.

Finally, the spades – the darkest suit – you might reserve for those who hold less favourable positions in your life.  Perhaps you have unhappy or difficult memories of them.

Nonetheless, they can be very useful for you on this occasion in assisting you to learn the secret of memorising a deck of cards. 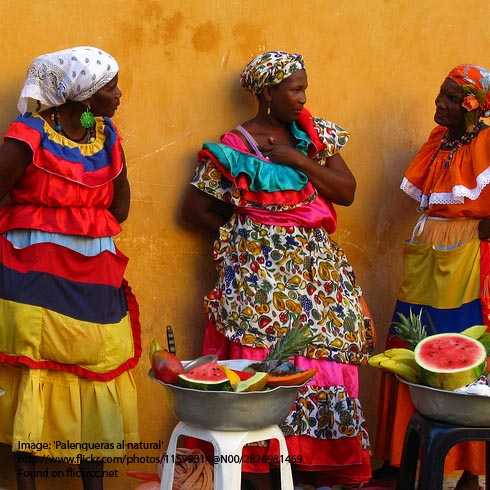 First of all, you can list each of the suits and cards in a notebook and then make memorable associations alongside them.  It will mean a little work but you will be surprised how quickly you can learn them.

Once you have them all fixed firmly in your mind you can give yourself a trial run.  Shuffle a pack of cards and turn over the top card.  Let us say it is the queen of hearts (my mother).

I would move to the first position on my walk (which happens to be the elevator outside of my apartment) and visualise my mother and her action with that position (perhaps dressed peculiarly and stepping out of the elevator) and then go through the entire pack in the same way.

The Secret of memorising a deck of cards - Recalling the pack

For the purpose of the exercise, spend as long as you need memorising each card (the person and the action) against the places on the walk.  Once you have finished start to recall them.

It is useful if you get a friend to assist you with the exercise by checking the cards for you.  If you get stuck in a particular position, just move on and say you will come back to that card later. 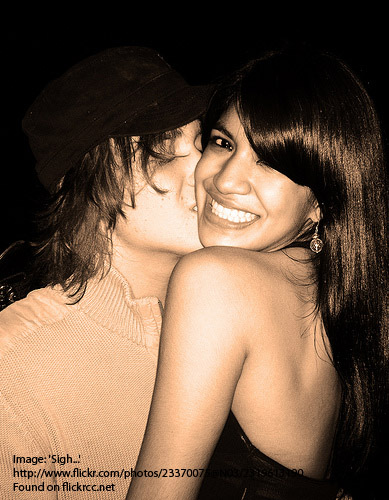 Surprisingly that card will usually come to you after have relaxed a little, and it is quite impressive if you can say, “Oh, by the way, the thirty-fifth card in the pack which I missed earlier is the two of clubs”.

The more you practice, the better you will get and so will your memory.  Have fun!

Return from The Secret of Memorising a Deck of Cards

to The Secret of Mindpower & NLP Home 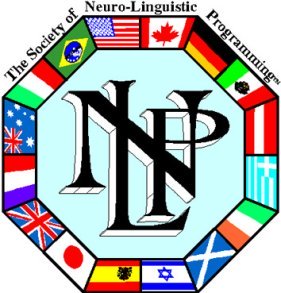