The Secret of conquering road rage

If the Secret of conquering road rage were taught to every learner driver, accidents on the world’s roads could be dramatically reduced.

It is present to some degree in a very high number of drivers and leads to intimidation, violence, dangerous and reckless driving, accidents, injury and death.

So much of it could be eliminated instantly. 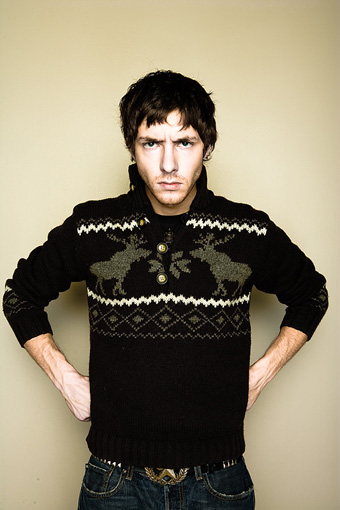 Anger is never without a reason, but seldom

Death on the roads

In 1998 a notorious individual was convicted in the United Kingdom’s Central Criminal Court of the 1996 murder of a motorist, and sentenced to life imprisonment.

The prosecution’s case was that the two drivers had stopped their vehicles on a busy motorway and argued about their respective perceptions of the other’s driving.

It was alleged that determined not to lose the argument, the defendant went to his car to collect a knife with a nine-inch blade, returned to the argument and thrust it into the other’s body thereby killing him.

Afterwards the culprit fled the country to Spain but was eventually extradited and brought to justice.

That sort of horrifying episode is not what we usually envisage when we think of road rage but, sadly, it is the sort of dreadful outcome that can occur when we allow ourselves to be consumed by anger over some perceived injustice on the road because, quite frankly, we have no knowledge of who might be driving another car.

I use the word “perceived” advisedly because oftentimes no driver has actually done anything wrong – it is just that one of them thinks another has driven dangerously or inconsiderately.

Just such an incident happened to Dan Tambling one fine summer morning.  As he approached a stationary bus which had stopped to pick up passengers, the bus pulled away.

Under the English Highway Code drivers should accord buses precedence (although it is not mandatory to do so).  If Dan had this in mind, he should have been on his guard to look out for a bus pulling away from a regulation stop.

Whether he did or whether he didn’t, Dan felt that the bus driver had “cut him up”, so he pursued the bus to the next stop and, as the driver pulled in to the stop, cut sharply in front of him at an angle to prevent the bus moving.

Then, in full view of anxious passengers, Dan pushed his way on to the bus and swore at the driver before punching him in the face and making good his escape.

Dan was subsequently arrested, charged with assault and brought before a court where I prosecuted him.  He pleaded not guilty to the assault, attempted to introduce evidence about the bus driver’s dangerous driving and claimed he had acted only in self-defence.

A number of bus passengers gave evidence to the effect that nothing untoward had occurred in the driving of the bus, there had been no provocation of any description, and the only erratic or dangerous driving had been by Dan Tambling when he swerved in front of the bus causing it to brake hard and throw passengers forward.

In the face of that evidence, Dan was convicted and, because of his unprovoked assault on someone deemed to be a public servant, was sent to prison.

What is it that causes drivers to act in such a bizarre and violent way when they are behind the wheel of a motor vehicle?

Otherwise perfectly rational individuals seem to lose all sense of reason when they perceive some sort of hurt or injury on the road.

If you are a driver, you will have had experiences of another driver shaking his fist or making some obscene gesture at you, and you may well have been left wondering what you are supposed to have done wrong. 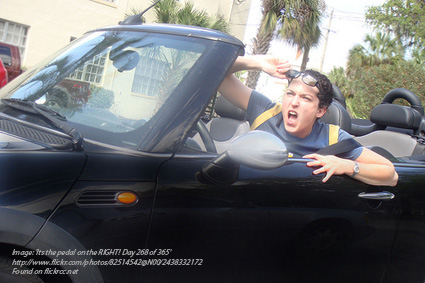 Equally, of course, you may be the driver who perceived that another had offended you in some way and angrily responded?

Why would you do that when you would not otherwise dream of speaking to another person in the street in that angry manner?

The Secret – don’t go there

If you find another driver makes rude gestures or appears to be swearing at you when you are on the road, ignore it.  His words and gestures are no reflection on anything you have or might have done.

If he beckons you to get out of your vehicle, do not do so.  It takes two to squabble or fight; decline the invitation.

If necessary, drive to a police station and report the incident, but make sure that you keep safe and do not entertain the idea of any argument or altercation with the other driver.

No good can come of it.  All that is at stake at the end of the day is your pride, and you can keep your pride, your dignity and your safety intact by keeping away from it.

So what should you do if you are irritated by what you perceive as dangerous, bad or just sloppy driving by another?  As far as that other driver is concerned, nothing at all.

If you feel the driver should be brought to justice for an offence that you believe he has committed on the road, then the correct course is to note the particulars of his registration plate and make a formal report to the police in due course.

You will need to be prepared to make a witness statement and give evidence in court if the police choose to initiate proceedings against that other driver.

Time to review your position?

If you just tend to get angry when another motorist overtakes or you have a general impatience with other motorists, the time has come to review your position as a driver. 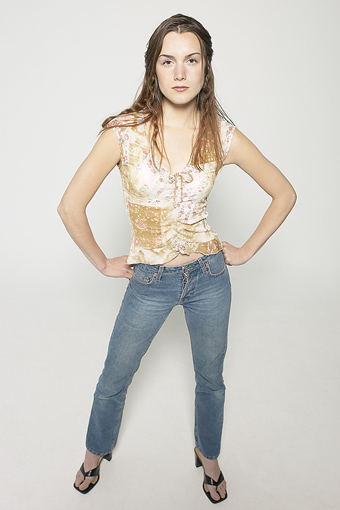 Are you generally an angry person?  I have an acquaintance who sparks off if he perceives someone else merely holds a different opinion to him.

He is tiresome to be with.  Someone innocently brushed against him in a public house recently, and he responded by raising a fist and offering to fight the other chap who was completely bewildered by the incident.

He is tiresome to be with.  His best friend says, "Bill can't help it.  It is part of his make-up."

If you see yourself behaving like this, you are not safe to be on the road and it would it be better to ask someone else to drive you.

There are many pages on this website that can help you overcome this behaviour.  Start by reading anger management tips and then considering meditation and reading the pages about self-hypnosis and anchoring.

Return from The Secret of conquering road rage to