I know more than one person who retains a fear of driving although each has demonstrated competency by passing a driving test. 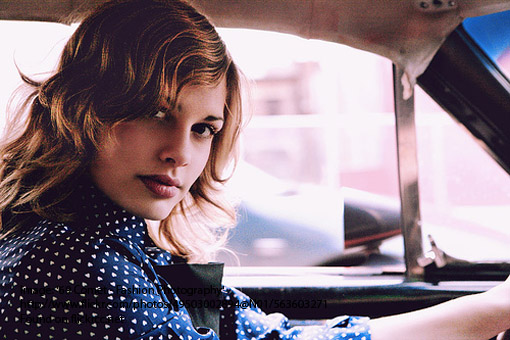 What are fears but voices airy?
Whispering harm where harm is not.
And deluding the unwary
Till the fatal bolt is shot!

My friend, Doreen, holds a very good position in a significant public organisation.  Top management relies upon her skills and expertise to handle crisis situations, and she is held in high esteem by her colleagues.  She is well-rounded in all respects.

But although Doreen has held a driving licence for a considerable time, she is in fear of driving.

When asked, she says she doesn’t feel able to bring herself to do it, and then adds that she must undertake a refresher course and get on with it – but she never does.

Her husband, Jim, has had two heart attacks.  He urges Doreen to drive so that she can be self-sufficient adding:  “I have already had two heart scares.  When I pop my clogs you are going to have to drive.”

Doreen confesses that the little voice inside her head says, “If I don’t drive, Jim will have to stay with me.”

Fear of driving and deeper fears

There is, in a sense, a deeper fear that once she drives with confidence she might somehow be responsible if Jim dies – a feeling that she has killed him, and that has translated itself into a fear of driving.

That isn’t rational thinking, of course, and another part of Doreen knows it isn’t, but it helps her to shore up her comfort zone.

Her lack of confidence isn’t helped by Jim who is a back seat driver.  His constant criticism and interference led to squabbles on the odd occasions that Doreen attempted to drive with him, and what little confidence there was rapidly dissipated.

One is tempted to ask whether Jim – who is a constant worrier – is also just a little afraid that once Doreen is able to drive independently he may lose his will to fight on.

The reasons are neither here nor there.  These two people are where they are because their attention is in the wrong place.

Fear of driving and getting present

Doreen needs to get present. Tomorrow is an imaginary concept.  The only reality is now.

If Doreen gets behind the wheel and Jim criticises her, he needs to be dismissed in strident terms – and if that means demanding that he gets out of the car, so be it!

If he feels he is being roughly handled and Doreen is feeling charitable, she might add that she is helping to preserve his life by relieving him of stress and responsibility for a short period.

The way to conquer fear is to face it by forcing yourself to do the action that you fear.  Then repeat the experience at the first opportunity.  Then do it again, and again and again.

Once what was feared becomes familiar and confidence grows, fear is defeated.  Then you can ask yourself this:  “If I was wrong to be afraid because I can really do this, what else am I wrong about?  What else is holding back my progress?”

And you can take your fears in turn, eradicate them in the same way, and go from strength to strength.

She, too, was never permitted to build her confidence because after one or two attempts with her husband as passenger, he shouted at her so much that she gave up.

Rachel’s husband died some years ago.  She now relies on public transport and lifts from friends to get around.

Life is difficult at times, but Rachel is now getting on in life as best she can and has given up all hope of driving.  Had Rachel tackled her husband robustly and faced her fear, life may be so much easier now.

Fear of driving and proving yourself

It is time now for Doreen to prove to herself that she can drive and drive competently.  She has taken the lessons, passed the test and knows in her heart of hearts that her driving ability is sound.

When she reads this she may just feel a little hesitant and wonder whether she can actually do it.  I expect you have had that feeling of hesitation and holding yourself back.

But Doreen knows that once she brings herself to the point of doing this, she can do anything else also, and so do you.

There must have been other times in Doreen’s life when she has hesitated – just as you will have done – but she has got past the hesitation and frustration and gone on to achieve what she had started out to do. 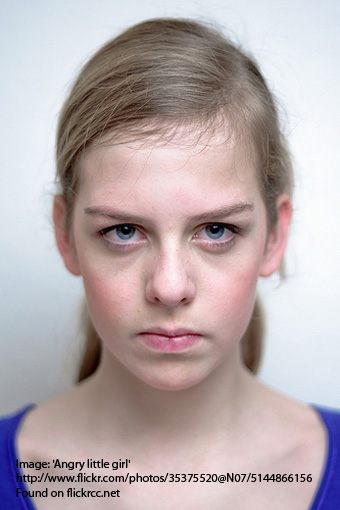 On those occasions she didn’t keep hesitating and experiencing frustration; she got over it and got on (as did you).

So Doreen might remind herself how it was that on another occasion she let go of that hesitation and frustration and permitted the positive energy to flow again.

Fear of driving no longer a battle

The next time Doreen gets behind the wheel of her car, she might choose the company of an experienced driving instructor and leave Jim at home, and when she starts the ignition and the car begins to move she knows she will be able to accomplish anything.

As Doreen depresses the accelerator and feels the power of the engine and the seat in her back, she will know that the motor car is merely there for her travelling convenience, and the real power is inside her.

Doreen will always be able to do whatever she really wants to do – just as you can – because everything she needs is inside her.

Doreen will always be able to do whatever she really wants to do – just as you can – because everything she needs is inside her.

Fear of driving and reprogramming your thinking

Now take a few moments to reprogramme your thinking about your driving ability.  Take yourself to a quiet place where you will not be disturbed.  Close your eyes.

Take a few deep breaths and breathe out all the way.  Allow your muscles to relax and your mind to drift.

See yourself sitting behind the wheel of a motor car.  It doesn’t matter if it is the car you own, somebody else’s car or the car of your dreams.

See yourself pressing the ignition button, putting the car into gear and driving away confidently.

This is you at your very best, driving confidently without a care in the world, first through crowded city streets, then out of the city into country lanes and from there to fast moving traffic lanes on a motor way.  You increase the speed and feel really g-o-o-d. 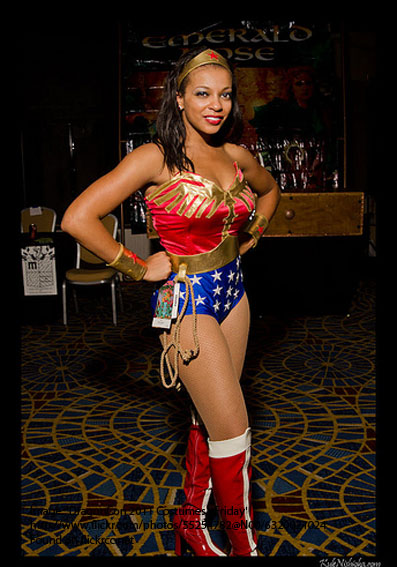 Feel happy with yourself this way.  Look at the way you sit, you smile and operate the controls smoothly and efficiently.

Notice how this “you” experiences no difficulties on the roads, and deals with challenging situations effectively.

Now, as you see yourself performing confidently in this way, mentally step into the “you” who is driving the vehicle.

When you have driven around for a while enjoying the new you, bring the car home, get out and relax still further.

Let your mind drift.  Daydream for a while at how your life will be so different as you allow yourself to live authentically in this way.

Run over this exercise a few times when you feel like it but get into the car sooner rather than later.

Once you begin to be your real self, you will find it easier and easier to act consistently with those true feelings.

Return from Fear of driving to