We have all experienced fear uncertainty and doubt at times in our lives but usually we get over it and move on.

We have nothing to fear but fear itself 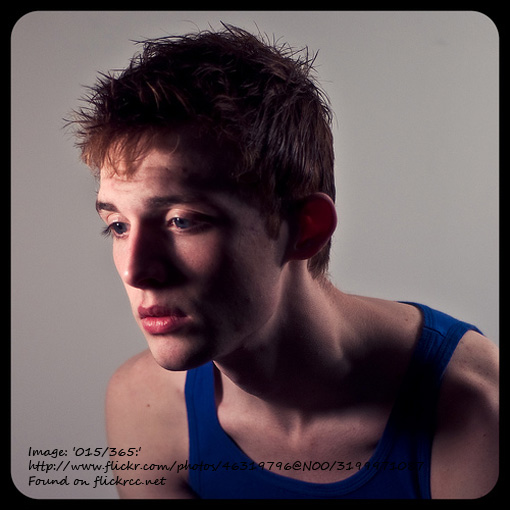 The difficulty arises when these three demons haunt us constantly and instead of reasoning properly we become frozen by fear, riddled with uncertainty and paralysed with doubt almost every time we have to make a decision.

The problem is so well-known by major corporations and politicians that they actively spread fear, uncertainty and doubt – which they call FUD – in respect of their opponents’ products or policies: that is to say, purely for their own ends.

In politics FUD operates on a grand scale.  You have only to pick up a daily newspaper and read a few of the leading stories and you will identify them straightaway.

Fear uncertainty and doubt - politicians and businessmen spread it

In a presidential election the candidates will be spreading FUD about each other’s promises for a better world.

Elsewhere in the world, FUD is encouraged by those who advocate the United Kingdom’s withdrawal from the European Union.

It is used by zealots the world over to promote their own causes which may, in themselves, have little merit.  It is not difficult to spread panic in the population, and at its worst it may lead to civil unrest and war.

It is not difficult to spread panic in the population, and at its worst it may lead to civil unrest and war.

But every day we have many small decisions to make, and if we are to get on with the more important matters, those decisions need to be made quickly.

Some people are fence-sitters and don’t seem to be able to decide anything by themselves.

If you can’t decide what you are going to eat for breakfast, lunch and dinner without having a long debate about it and enquiring what everyone else is going to eat before making your choice, you are unlikely to achieve much when it comes to making important decisions.

If you have difficulty making decisions generally, consider adopting my method.  The decision you make may be classified as either right or wrong.

But that is before you have taken into account your general experience of life, your education and your previous experiences of this sort of situation.

You have an intelligent brain and your own experience on which to draw.  Get off the fence and have the courage to jump one way or the other.

Anyway, let us assume for a moment that you make the so-called wrong choice.

I suspect there are not many times during the course of a week, or even the month, when the decision you make will be a life or death moment.

So get a sense of perspective, weigh the evidence quickly in your mind and choose.  You will find life is so much simpler and smoother when you do that.

The sort of fear we are discussing here tends to come about because of the unknown. 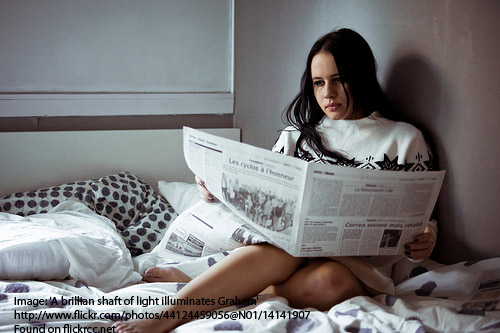 If something caused them to become frightened – perhaps a rustle in the bushes – they had a surge of adrenaline in the system to enable them either to fight their attacker or to flee in haste.

The act of fighting or fleeing was sufficient in itself to burn off that excess adrenaline.

That fight or flight response to danger still operates in our bodies.

We need that shot of adrenaline to help us perform at our best, whether it is speaking or singing in public or some sports activity perhaps.

Remember, if you don’t then perform the activity – that is, you permit the fear to rule you – you don’t burn off the excess adrenaline and the stress gradually gets worse.

Fear uncertainty and doubt - What if? 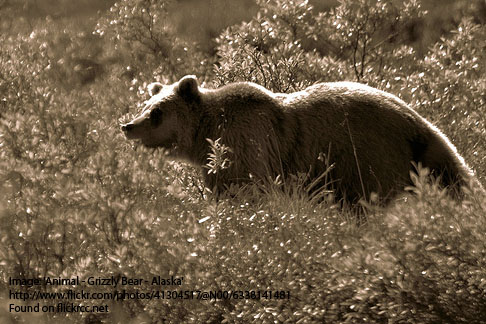 I remember the first time I was asked to sing solo in public as a young adult.  The fear in my mind was completely out of proportion to the task.

I sang in a choir so I knew I could sing in tune, but fear took over.  Instead I was overcome with thoughts of What if.  What if I sing a wrong note?  What happens if my voice dries up?  What happens if I don’t come in on time?  And I just made bad pictures of failing in my head and I imagined the audience thinking I was stupid.

We had a very good and sympathetic choirmaster at the time who suggested I had a quiet session with him after the general choir practice was over. So there we were just the choirmaster and me.

He played the first few notes but I couldn’t bring myself to open my mouth.  He did it again.

Silence! Then, the third time, he shouted Come on, and on this occasion I came in and the moment the words came out of my mouth I began to feel more confident.

I spent an hour practising with the choirmaster that evening, and by the time I finished I was on a high.

After that we had regular sessions, my confidence grew still further, and I performed solos frequently at a wide range of events.

The more I did it, the more used to it I was, and the fear was conquered.  Was I the world’s greatest soloist?  Certainly not?

Was I a very good soloist?  I don’t think so.  Passable perhaps.  Did I ever flunk it publicly?  Yes, certainly, but then I got on and did it again and got over it.

The way to face your hestitation, as I now know, is to do that which you fear, doubt or face uncertainly, and to repeat it as often as you can.  That is the primary way to defeat those three villains.

When the little voice in your head starts to tell you Ah, but what if this or What if that, tell it to go away.  When your mind tries to play tricks on you by making pictures of failure, turn the colours in the picture to black and white, push the pictures away into the distance until they get smaller and smaller, and completely white them out.  Repeat the exercise a few times.

Then make a picture in your mind and see yourself succeeding; not just succeeding but excelling; imagine the audience cheering and applauding.

See the picture big, bright and colourful.  Turn up the colour.  Double the size of the picture and double it again.  Anchor the feeling and fire the anchor when you need it.

You may experience some fears, doubts and uncertainties in the future, but now you know how to handle them and keep a sense of perspective. Now you can achieve what you want knowing those demons cannot hinder your objective.

Return from Fear Uncertainty and Doubt to